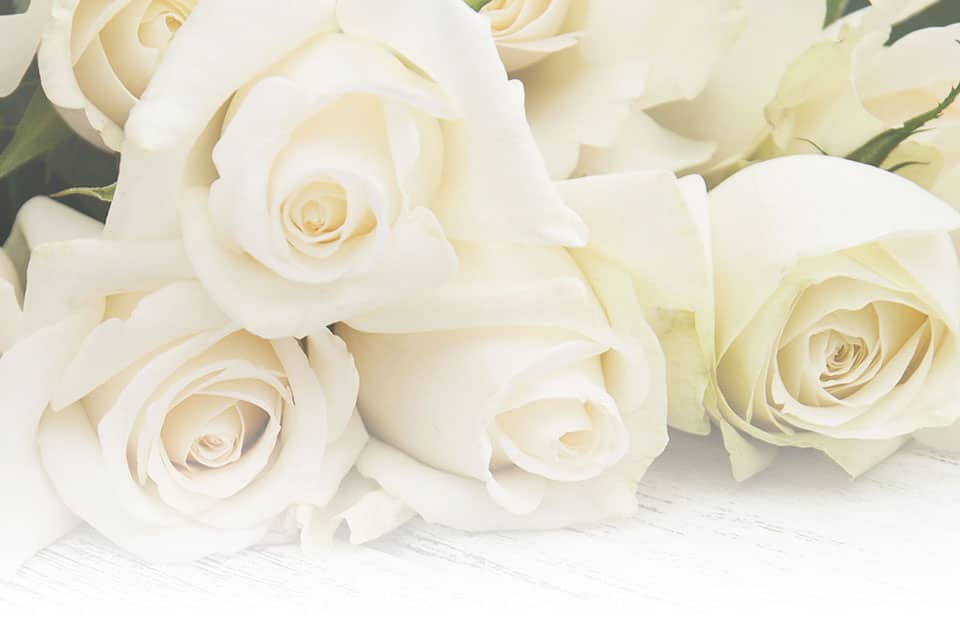 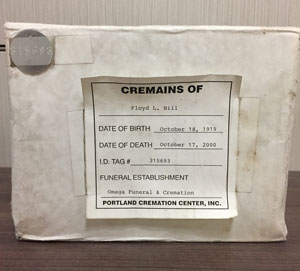 The remains of Floyd Hill were found outside, near the intersection of North Chase Avenue and North Chautauqua Boulevard, on Monday, August 19, 2019. The Portland Police Bureau is asking for the community's help in locating the loved ones of Floyd Leslie Hill who passed away on October 17, 2000.

Mr. Hill's remains were found outside, near the intersection of North Chase Avenue and North Chautauqua Boulevard, by a community member on Monday, August 19, 2019. The bureau has exhausted all resources to try and find any family or friends of Mr. Hill. During our search, it was discovered that Mr. Hill went by "Frank" in the 1980s.

The remains have been returned to Omega Funeral & Cremation Service located in Southeast Portland.

If anyone has information that could help in identifying the loved ones of Mr. Hill they are asked to call Omega Funeral & Creation Service at 503-231-6030.