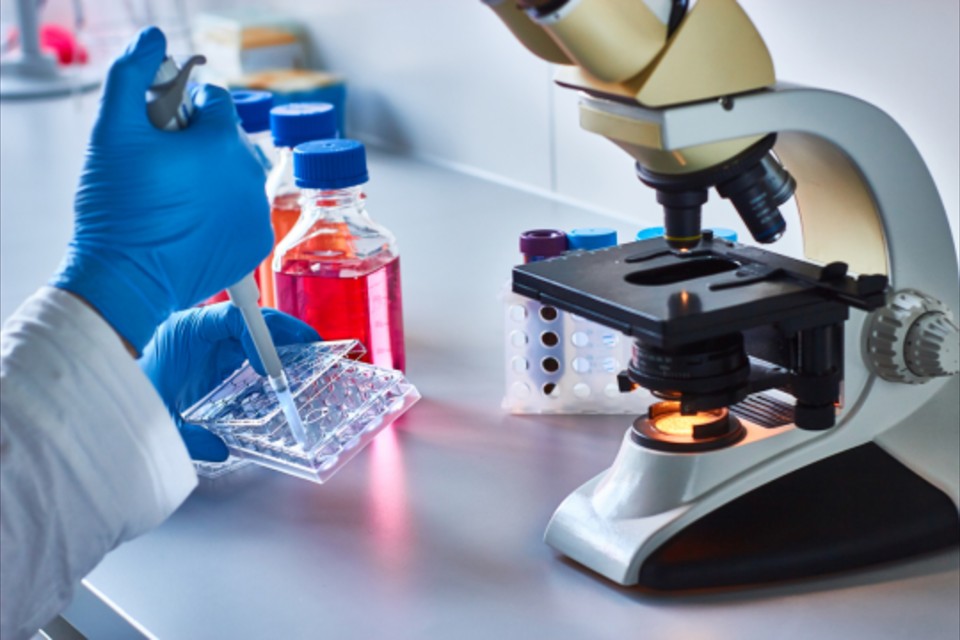 WACO, Texas (Aug. 16, 2019) — New research published this week in JAMA Oncology, which includes contributions from a Baylor University undergraduate researcher, has found a lack of racial and ethnic diversity in clinical trials for cancer drugs.

The study — “Disparity of Race Reporting and Representation in Clinical Trials Leading to Cancer Drug Approvals From 2008 to 2018” — was conducted by researchers from the University of British Columbia, the University of Texas MD Anderson Cancer Center, the Fred Hutchinson Cancer Center in Seattle and Baylor University. It raises concerns about the effectiveness of cancer drugs in some patients, especially since genetic differences may affect how well a patient responds to a drug.

The researchers found that fewer than 8 percent of cancer drug trials reported participation from the four major races in the United States — White, Asian, Black and Hispanic — between 2008 and 2018. Black and Hispanic patients were particularly underrepresented at 22 percent and 44 percent, respectively, considering their populations’ incidence of cancer.

“Our findings show that the science might not be applicable to the population that’s going to receive the medications,” said the study’s lead author, Dr. Jonathan Loree, assistant professor in UBC’s department of medicine, division of medical oncology, and a medical oncologist with BC Cancer Agency in Vancouver, Canada. “If patients are going to be receiving the drug, we need to know that it’s going to work for them with the same effectiveness that’s seen in the trial.”

“Ethics and equality in medicine are things you really don’t see too many people talking about,” Gothwal said. “Being from India, where research is scanty, discovering that minority groups were being vastly underrepresented, even in U.S. trials, was disheartening, to say the least. I think it is exceedingly important to shed light on the fact that health care truly is a right for everyone, regardless of their gender or race. I only hope that the research my colleagues and I have published will further forge efforts towards equality in health care.”

Loree cited an example of a medication used to treat lung cancer that showed mediocre trial results in the global population but exhibited incredible success with young women who had never smoked in a study in Asia. The difference was due to a genetic mutation common in that population.

Researchers found that reporting about race in trials and enrollment rates changed minimally over the decade.

Although the researchers used U.S. data, Loree said the findings also are relevant in Canada. Pharmaceutical companies typically apply for drug approvals through the FDA first, because it serves the largest market, and then submit to the European Medicines Agency and Health Canada.

The researchers now are looking at whether clinical trials represent the same gender ratio as the general population to ensure the drugs are effective in all people.

Paul Zinke, Ph.D., lecturer of chemistry and biochemistry in Baylor’s College of Arts & Sciences, said that the study findings regarding racial diversity in clinical trials for some anti-cancer chemotherapeutics are “important for helping to select participants in future clinical trials, and that will result in society having available better medication for saving lives.”