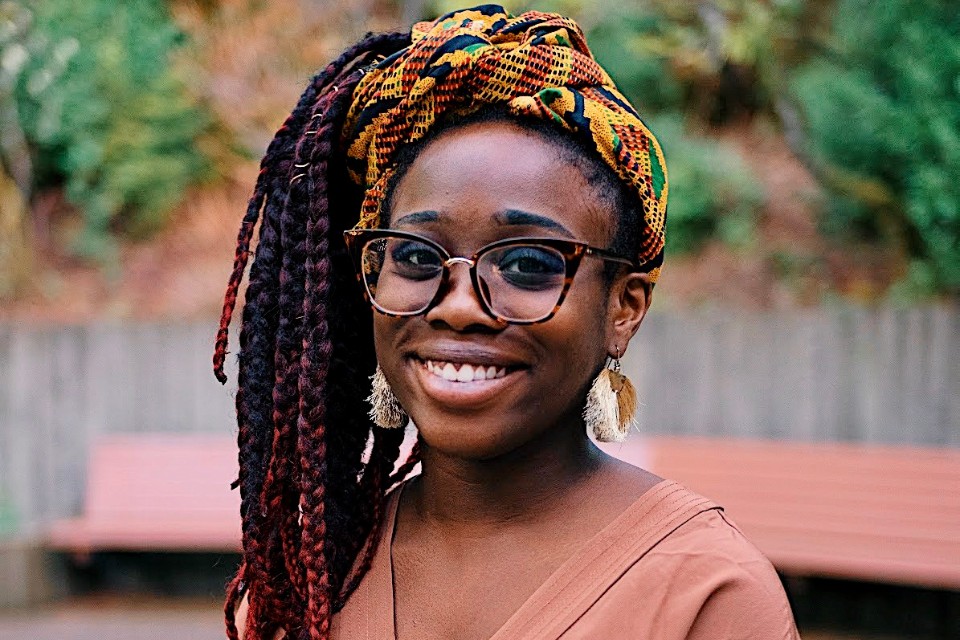 Last week Portland Public Schools announced that Shanice Clarke, who this spring ran for PPS’ board of directors, has been hired as the district’s director of community engagement.

Clarke will oversee a team of three engagement professionals and will “take the lead in fulfilling the district’s commitment to engage with stakeholders on its most important projects and initiatives,” according to a news release from the district.

She comes to PPS from Portland State University, where she played a major role in establishing the Pan-African Resource Center, which aimed to support Black student retention while elevating their voices across PSU.

Clarke ran for the Board seat representing Zone 2, which was won by Michelle DePass, who started her four-year role on the Board in July.

Clarke joins the Strategic Partnerships and Engagement team along with Naliah Roque, who will serve as Donor Services and School Resource Associate. In that role, Roque will work tightly with the 42 active local school foundations while providing support to CSI, TSI and Title I schools to raise awareness about their strategic school needs, showing how business and philanthropy can connect with school sites to grow resources.