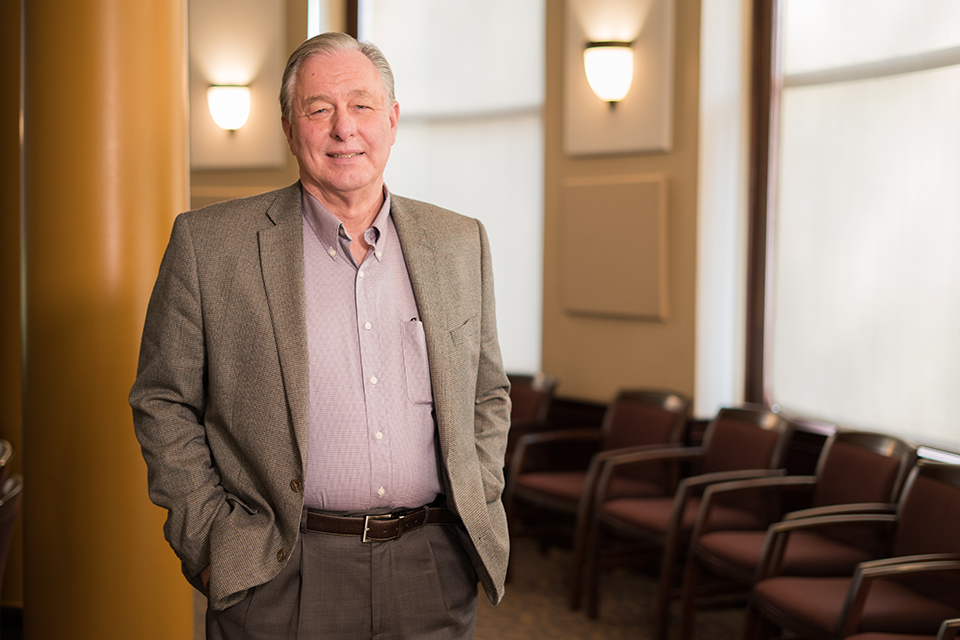 Mayor Ted Wheeler’s office on Friday announced the appointment Tom Peavey as interim director of the mayor’s Office of Youth Violence Prevention, replacing Antoinette Edwards, who retired at the end of July after 10 years with the city.

Peavey most recently served as policy manager for the OYVP, which works with the Mayor, the police and other city bureaus, the county, state and federal services as well as businesses, schools and the faith community to help reduce violence and to offer support for victims of violence.

Peavey has worked with the OYVP since 2006. Prior to that he worked for the Portland Police Bureau for 31 years (1973-2004), serving as a four-year member of the Mounted Patrol Unit as well as on Portland’s first Neighborhood Response Team pilot program.

He has also served as the secretary for the agency’s Community Peace Collaborative Public Forum since the forum’s creation in 2014.

Peavey will serve as interim director while the mayor’s office completes the process of finding a full-time replacement for Edwards.