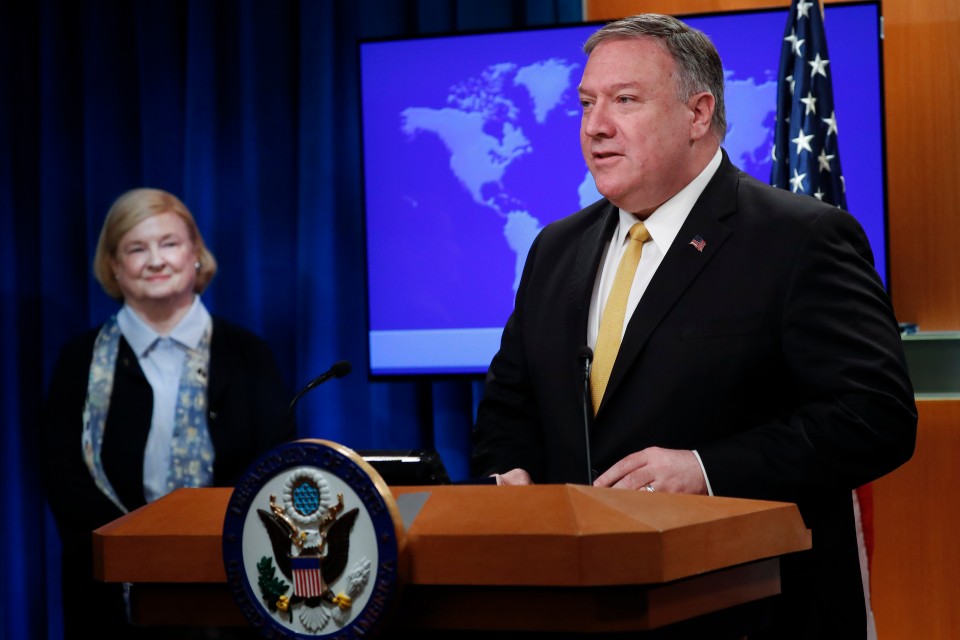 Washington, D.C.— Human Rights First, in partnership with nearly 180 human rights, faith-based, civil liberties, professional, academic, and social justice organizations, as well as 250 former senior government officials, foreign policy experts, scholars, and religious leaders, called on Secretary of State Mike Pompeo to disband the State Department’s newly formed Commission on Unalienable Rights. In a public letter organized by Human Rights First, signatories expressed alarm at the extreme views of many of the Commission’s members and noted that the body's stated purpose will harm the global effort to protect the rights of all people.

"There’s a reason that Secretary Pompeo purposefully avoided engaging the State Department’s human rights experts in establishing the Commission on Unalienable Rights and selecting its members," said Human Rights First senior vice president Rob Berschinski. "There is no world in which the Commission benefits the cause of human rights, though in all likelihood it will provide ample fodder for bigotry. Given the views of the majority of the commissioners, the Commission should be seen for what it is: an attempt to rationalize a caste system of rights to exclude LGBTQ people and those in need of family planning."

Human Rights First has previously expressed its deep skepticism of the Commission, noting that President Trump’s racist rhetoric and attacks on America’s free press and judiciary, as well as his administration’s role in separating children from their parents, and selectively highlighting the human rights records of some countries while downplaying those of others, among other actions, undermine U.S. credibility on human rights.

Read the full text of the letter here.