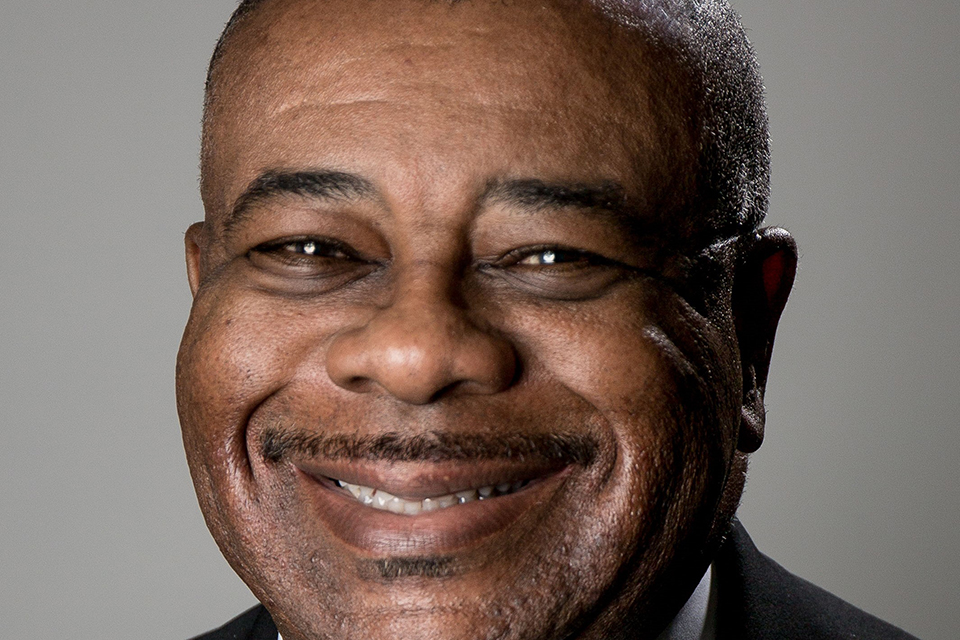 “With over thirty-five years of experience in communications, branding, public relations, and management, Michael possesses the skills and background necessary to lead this new University division,” said Fr. Poorman.

“l am confident that our institution will greatly benefit from his perspective, his intellect, and his creativity.”

“I’m both humbled and pleased to be afforded this new leadership opportunity with the University of Portland,” said Lewellen. “The values and mission of this great institution align with many of my own. I look forward to contributing to its future alongside Father Poorman, the Board of Regents, faculty and staff as we serve and educate our students; and engage with our surrounding communities.”

Before joining UP, Lewellen was the vice president of corporate communications and public engagement for the Portland Trail Blazers and Rose Quarter, overseeing media relations, crisis response, and civic engagement.

Lewellen is active in the local community. He is the chair of the board of directors of the Urban League of Portland and is on the board of the Legacy Emanuel Medical Center Foundation, All Hands Raised, and the Oregon Association of Minority Entrepreneurs. He is a member of the National Association of Black Journalists, and in 2018, was awarded the Pat Tobin Award for career achievement by the National Black Public Relations Society – Los Angeles.

The University of Portland is an independently governed Catholic university guided by the Congregation of Holy Cross. U.S. News & World Report ranks the institution as one of the top ten regional universities in the American West. It is the only school in Oregon to offer a College of Arts & Sciences, a graduate school, and nationally accredited programs in the schools of business, education, engineering, and nursing.