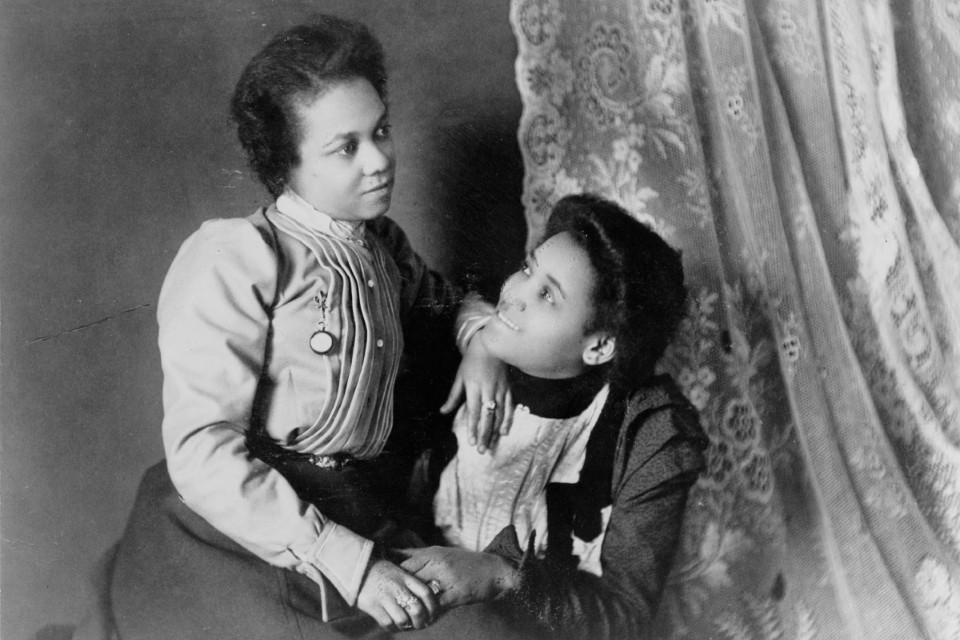 In an exhibit at the 1900 Paris Exposition, W.E.B. Du Bois presented a remarkable portrait of African American life. A selection of these photographs and data charts at the Portland Art Museum invites visitors to critically engage with the visual dynamics of race.

At the International Exposition of 1900 in Paris, American sociologist, historian, and civil rights activist W.E.B. Du Bois put together “The Exhibit of American Negroes,” a remarkable collection of more than 300 photographs of African-American men and women, homes, churches, businesses, and universities. These photographs were paired with a series of charts and graphs designed by Du Bois to visualize data about the descendants of former slaves in the United States. The exhibit directly challenged racist stereotypes and notions of racial segregation that were pervasive at the time. As part of this exhibit in Paris, Du Bois presented his prophetic and poetic statement, “The problem of the twentieth century is the problem of the color line”—a problem of the human condition that remains unresolved to this day.

Combating these effects on a personal level, the photographs tell a story of beauty, strength, excellence, and—most poignantly of all—humanity. Collaborating with Booker T. Washington and Thomas Calloway, Du Bois chose images meant to showcase the presence, progress, and excellence of African Americans who, at the time, represented the first generation after slavery. Through his data visualizations, Du Bois used the striking visual language of bright colors and bold lines to convey the “color line” to a European audience. The exhibit won a gold medal at the Paris 1900 Exposition and is now part of the collection at the Library of Congress in Washington, D.C.

This summer, a selection of these photographs and data charts from Du Bois’s “The American Negro Exhibit” will be reproduced and placed on view at the Museum, along with a reading room space and additional resources. The exhibit runs through Oct. 27 at the Portland Art Museum located at 1219 SW Park Ave.