Oregon May Allow Bicyclist to Yield, Not Stop, at Stop Signs 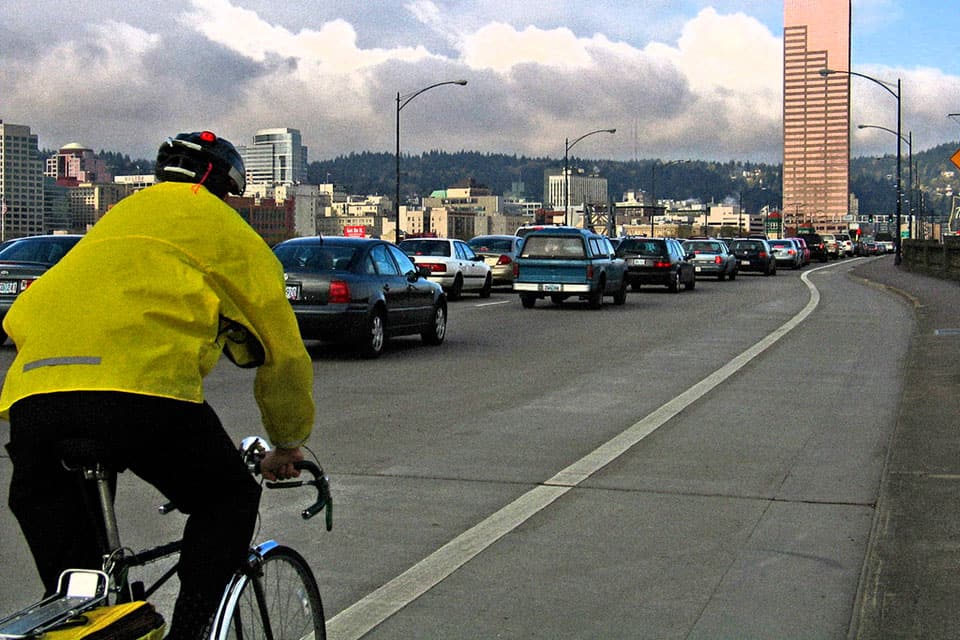 SALEM, Ore. (AP) — Oregon could allow cyclists to yield at stop signs and flashing red lights, rather than requiring a complete stop, in a bill that heads next to the House for its final vote.
The Statesman Journal reports that the proposal, known widely as the "Idaho Stop," was named after the state that first allowed cyclists to roll through stop signs back in 1982. Delaware passed its own version in 2017. Arkansas followed suit this past April.

An oft-cited UC Berkeley study found traffic is safer by relaxing stopping rules for bicyclists and legalize already existing behavior. The Idaho Stop reportedly reduced biking accidents by 14 percent in the first year after its enactment.