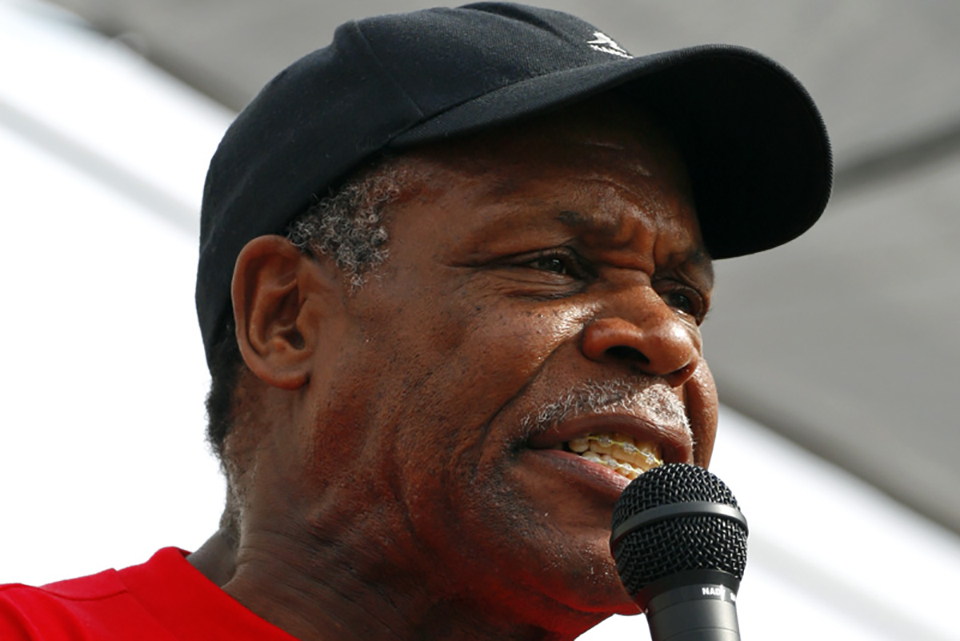 The National African American Reparations Commission (NAARC) and the American Civil Liberties Union will host a forum to discuss reparations as the country continues to reel from the impact of slavery and its legacy. The forum will take place after an important and historic Congressional hearing on H.R. 40, the Commission to Study and Develop Reparation Proposals for African-Americans Act. The bill was first introduced by former Congressman John Conyers in 1989 and has been re-introduced by Congresswoman Sheila Jackson Lee as the lead sponsor. If enacted, the bill would establish a commission to explore proposals for reparations for African-Americans.

“The ACLU is eager to help raise the voices of advocates who have championed the fight for reparations over the last 50 years. Leaders who have been impacted by America’s legacy of enslaving Africans have important and relevant contributions to America’s attempt to confront and address the original sin of our nation,” said ACLU deputy legal director Jeffery Robinson. “There is no clear consensus on what reparations should yet mean, so fostering a national dialogue to explore this question is the most sensible next step. That’s why the ACLU supports H.R. 40.”

“There is a dramatic surge in interest in reparations in various sectors of American society,” said Dr. Ron Daniels, Convener of the National African American Reparations Commission. “We are pleased that the ACLU agreed to work with us to try to educate the public about the validity of African American’s claim for reparations. We hope the collaboration on this forum will mark the first in a series of such similar gatherings across the nation.”

The forum will be held on June 19, the anniversary of Juneteenth, a historical date commemorating the abolition of slavery, from 1 – 4 p.m. ET at the Historical Metropolitan AME Church at 1518 M St NW, Washington, D.C. 20005.

Participants include, among other esteemed leaders:

A link to the ACLU’s blog series on reparations is online here: http://www.aclu.org/reparations

The release can be found online here: https://www.aclu.org/press-releases/national-african-american-reparations-commission-aclu-host-forum-reparations.