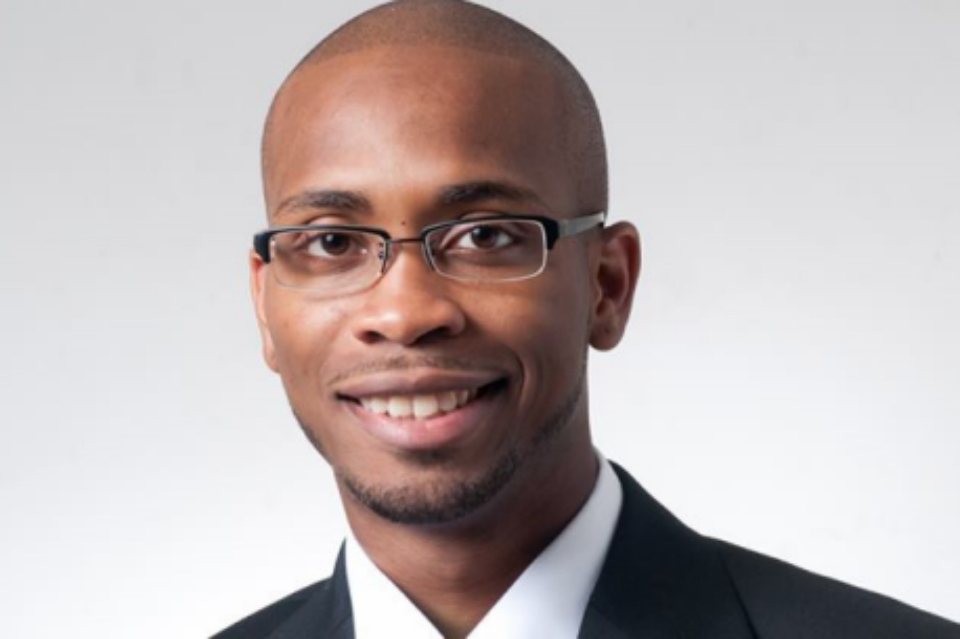 On Thursday, May 30, the Office of Mayor Ted Wheeler announced the hire of Jamal Fox as the Mayor’s new Deputy Chief of Staff.

Fox comes with a background in local government, most recently serving as the Property & Business Development Manager for Portland Parks & Recreation. Fox was elected to the Greensboro City Council in North Carolina at the age of 25. He was later re-elected, serving until 2017 before moving to Portland with his family.

Fox takes over the role left vacant after the Mayor promoted his then Deputy Chief of Staff, Kristin Dennis, to Chief of Staff earlier this year.

"I am looking forward to being a part of a strong and high performing team of professionals. It is an honor and privilege to serve the Portland community through the Mayor’s Office. I have many goals, but one of my top priorities is to ensure that the values and policies championed by Mayor Ted Wheeler and his team will have a lasting legacy in Portland - values rooted in equity and economic prosperity for all, where Portlanders will experience the benefits of the work we do now for generations to come,” said Jamal Fox in a press release.

Prior to being elected Greensboro City Council, Fox worked for the City of Greensboro in the City Manager’s Office and the Department of Planning and Community Development and is also a former North Carolina A&T State University Political Science Adjunct Professor.

“I am pleased to welcome Jamal Fox to the team," said Mayor Ted Wheeler in a press release. “His extensive experience as a former elected leader, educator, and as a community advocate will be invaluable to our team. I look forward to his leadership as we continue to work hard for all Portlanders.”