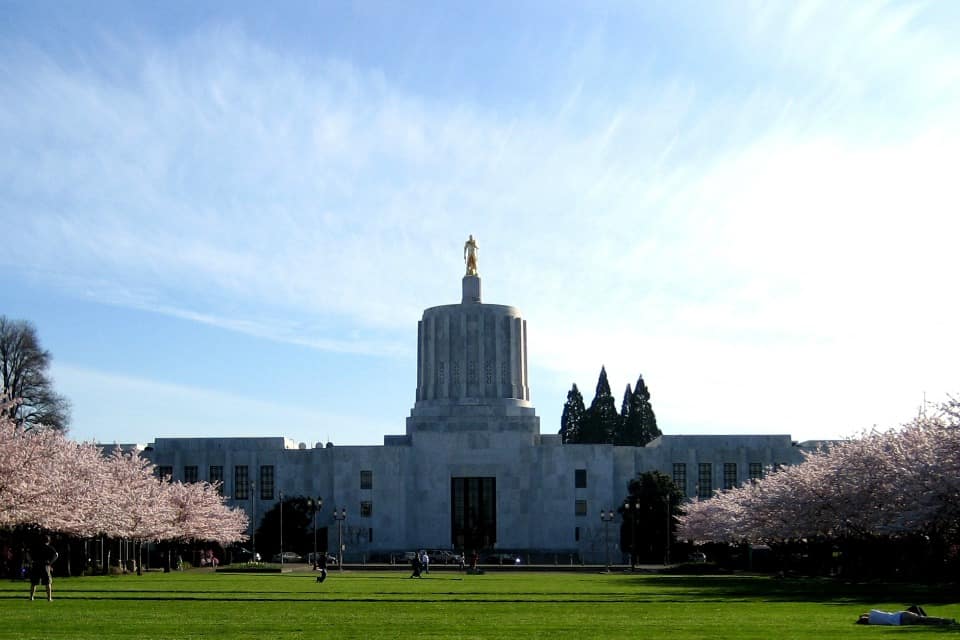 The Oregon House of Representatives passed Senate Bill 1008, which would substantially reform the juvenile justice system and mitigate mandatory minimum sentences, late Thursday night with a vote of 40-18.

SB 1008 reforms some aspects of Measure 11, which imposed mandatory minimum sentences for several crimes and also requires that youth aged 15 and older, when charged with certain crimes, be tried as adults. Oregon voters passed that measure in 1994, and because it was created by a voter referendum, it needed a two-thirds majority in both states to pass.

Establishes a process where youth convicted in adult court have access to a “second look” hearing halfway through their sentence, to determine whether the offender has been rehabilitated, and allowing one to serve the remaining sentence under community-based supervision; Places all youth accused of crimes in the juvenile justice system instead of the adult justice system; Requires a review for youth with long sentences as they age out of the juvenile justice system, before they’re transferred to adult prison; Eliminates life without parole sentences for youth under age 18.

The state Senate voted to approve the bill in April with support from both sides of the aisle, though the majority of dissenters were Republicans. It had support from the ACLU of Oregon, the Oregon Justice Resource Center and the Oregon Criminal Defense Lawyers Association as well as the organization Right on Crime, which advocates for criminal justice reform and self-identifies as a conservative group. It was co-sponsored by Sen. Floyd Prozanski (D-South Lane and North Douglas Counties) and Sen. Jackie Winters (R-Salem).

“We need a public safety system that holds youth accountable for crimes, but just as importantly ensures they can grow and change for the better,” Winters said in a written statement issued Friday. “The fundamental question is how we treat our young people – they are our future.”