Central Library to Host 'The Immigrant Story' Exhibits Beginning May 11 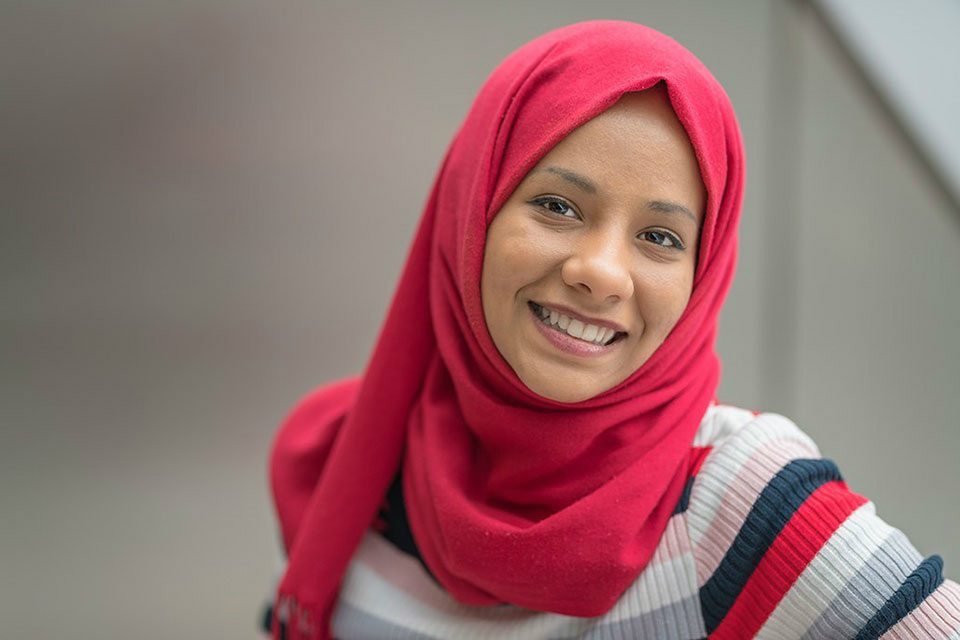 PORTLAND, Ore. — Central Library will host a reception at 2:30 p.m. on May 11 to mark the beginning of the exhibits Who We Are and What We Carried in the Collins Gallery.

The launch of the exhibit coincides with the two-year anniversary of the 2017 MAX tragedy and offers a platform for underrepresented immigrant and refugee voices in the community.

The featured exhibits will run through June 22 in the Collins Gallery located on the third floor of the Central Library. The opening reception will also feature talks from Jim Lommasson, The Immigrant Story founder and publisher Sankar Raman and Mariamou Abdoulaye.

Who We Are: “A Portrait Honoring Muslim Women in Our Community” explores the emotions of Muslim women in the aftermath of the violence that took place aboard a Portland MAX train on May 26, 2017. The six stories featured in this exhibit were documented by The Immigrant Story in 2017 and 2018. The first story was documented on June 29, 2017, just one month after the MAX incident. Each story is accompanied by a photo of the subject — with the women all wearing the traditional hijab.

What We Carried: “Fragments and Memories from Iraq and Syria” by award-winning photographer Jim Lommasson tells the stories of refugees fleeing the Iraq and Syrian wars. Lommasson photographed the objects the refugees brought with them to the United States — family snapshots, an archaeology book, heirloom china dishes, the Quran — on a white background and asked the owners to write directly on the open spaces left in the prints in order to elaborate upon each object’s significance. The resulting images are as beautiful as they are heartbreaking, providing viewers with only a small glimpse of what each person has lost.

Learn more about these exhibits at the Multnomah County Library events page.