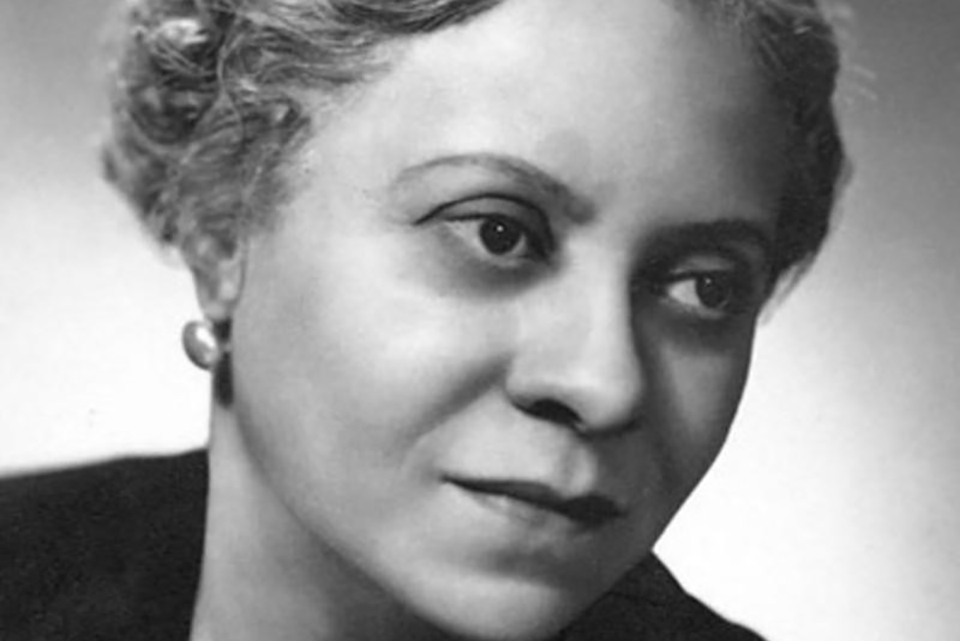 Named for the pioneering African American composer Florence Price, “America’s Florence” is believed to be the West Coast Premiere of Florence’s "Symphony No. 1 in E minor," winner of the first place prize for an orchestral work in the progressive Rodman Wanamaker Competition of 1932. The Metropolitan Youth Symphony will present it at 7:30 p.m. May 21 at the Arlene Schnitzer Concert Hall in downtown Portland.

Premiered the following year by the Chicago Symphony Orchestra, this was the first symphony by an African-American woman ever to be performed by a major American orchestra. By marrying the finesse of her traditional, European style training with the raw and soulful qualities of African American folk music, Price charmingly and very effectively captured the spirit of an era in American history. In 2012, Bob McQuiston of NPR wrote that “this is an early American symphony worthy of being rediscovered.” His description reads:

"The opening movement… recalls Dvorák's New World Symphony, while the following slow movement features a moving hymn tune of Price's design. Both concluding movements are fast and return to the juba dance concept. They contain hints of fiddles and banjos, antic slide whistle effects, and a recurring three-against-two melody which end this loveable work on a whimsical note."

Also on the program is Price's vivid and playful “Dances in the Canebrakes,” which suggests a cakewalk, a rag, and a hot and languid summer soiree, all among the sugarcane. Originally composed for piano, this suite is orchestrated by William Grant Still, widely regarded as "the Dean of African American composers."

The Authentic Voice, the season’s three-part commissioning project presented in collaboration with contemporary music ensemble Fear No Music, concludes with a World Premiere by MYS violinist Katie Palka. Developed through the Young Composers Project, Palka’s Letter to Florence Price honors this incredible female artist while lending a modern voice to the continuing musical story of our nation. Filled with shimmering orchestral timbres, this lyrical work incorporates Palka’s musical interests that lie outside the classical tradition, reflecting the artistic values of Price herself who often reached beyond the classical canon as inspiration for her own work. MYS thanks Ronni Lacroute for her generous support of "The Authentic Voice."

MYS also performs the first movement from Dmitri Kabalevsky’s Cello Concerto No. 1, featuring a solo performance by Ethan Tseng, a 9th grader at Jesuit High School and one of the winners of the 2019 MYS Concerto Competition. As well as being a very gifted young cellist, Ethan is also an award-winning golfer. His precision and technical skill combines with heartfelt musicality that belies his youth and lends itself beautifully to this particular concerto’s rustic and passionate melodies. Kabalevsky was a musical contemporary of Florence Price, and although working on opposite sides of the globe, both expertly incorporated local folk music into their writing. Kabalevsky had a generous heart and expansive outlook; he consistently worked to help connect children to music, and also served as a representative for the Promotion of Friendship between the Soviet Union and foreign countries.

MYS will perform America’s Florence on tour in Italy this summer, acting as ambassadors for and bringing to light great music that has until now remained in relative obscurity.

With a foundational commitment to access, the Metropolitan Youth Symphony educates, develops and promotes over 500 young musicians of all ages and levels of experience each year in one of the nation’s largest youth orchestra programs. Learn more at playmys.org.