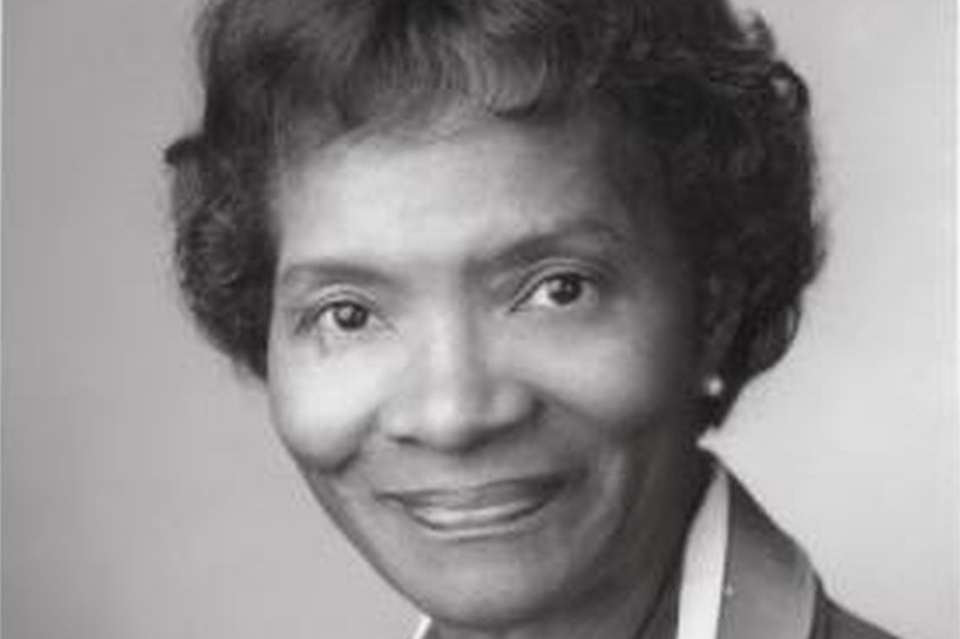 The award was established in 1994 to honor Multnomah County individuals who have contributed outstanding community service and community involvement over their lifetime. The award is given to an individual who has exemplified the life of the late Multnomah County Chair Gladys McCoy by making major contributions to civil rights, human rights, affirmative action, children and youth, family issues, community, neighborhood, local political party, local government, environmental issues, and/or education.

Past winners have been substantially involved in one or more issues important to Chair McCoy and have a long history of volunteerism and community service.

To nominate an individual for the Gladys McCoy Lifetime Achievement Award, fill out the nomination form online. The deadline for nominations is 5 p.m. May 13.

Gladys McCoy was Chair of the Multnomah County Board of County Commissioners from 1987 until her death in April 1993; before being elected as chair, she served two four-year terms on the commission representing North and Northeast Portland. McCoy’s first elected position was on the Portland School Board where she was a strong advocate for quality education. She was the first African American to serve in these positions.

Gladys was married to the late Senator William “Bill” McCoy, Jr., with whom she had seven children. Her activities centered around children, family and civil rights. She was Oregon’s 1980 Mother of the Year, nominated by the Black inmates of the Oregon State Penitentiary. She also received many other honors, including the Oregon Assembly of Black Affairs Political Development Award.

The award will be presented at Multnomah County's Annual Volunteer Awards June 19. The event will take place in the Board Room of the Multnomah Building, 501 SE Hawthorne Blvd. in Portland. The recipient's name will appear on a plaque with past winners on permanent public display in the Multnomah County Board Room.