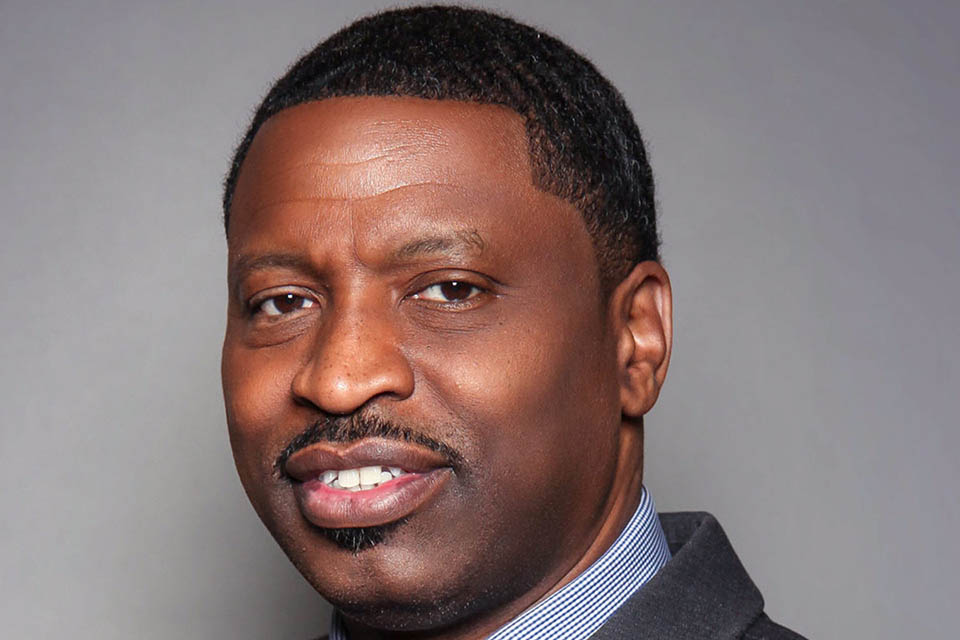 Derrick Johnson, President and CEO of the NAACP, made the following statement Sunday:

Robert Mueller stated, "While this report does not conclude that the President committed a crime [of obstruction of justice], it also does not exonerate him.” Yet that is exactly what William Barr has tried to do. It is even more imperative that we have full access to the Mueller report and evidentiary basis to learn the facts surrounding Donald Trump’s actions and potential attacks on the integrity of our democracy.

We are entitled to know everything about Russia’s brazen attacks on our political system. This includes how Russia manipulated voters in the United States, fomented racial division among voters through social media and other means, and targeted the African-American community in extraordinary fashion to suppress voter turnout.

The nation must consider the Mueller report in its entirety. Anything short of complete transparency is unacceptable.

Congress must exercise its full panoply of powers under the Constitution to rigorously and exhaustively investigate these harmful attacks on our democracy and any actions by the administration in concealing them. Unlike Special Counsel Mueller’s charge, this investigation is not limited in scope. We implore the House and the Senate to do the job we entrusted to our elected representatives to protect the rule of law. Guarding our democracy is not partisan.