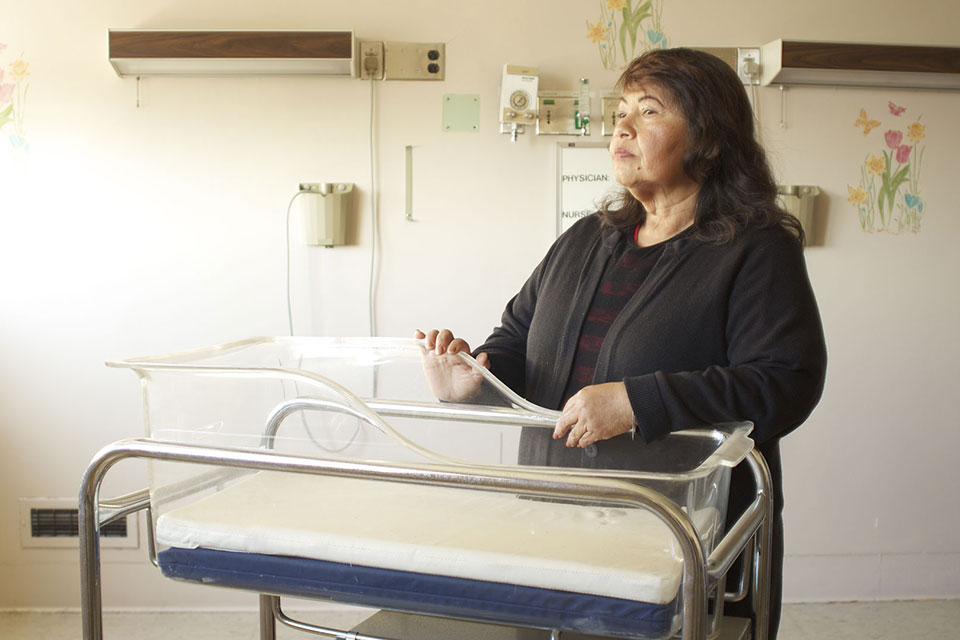 On April 16, the OHSU Center for Women's Health and the OHSU Library will be screening the Emmy nominated film No Más Bebés.

The documentary features a group of Mexican immigrant mothers who were sterilized while giving birth at Los Angeles County General Hospital in the 1960s and 1970s.

With the help of a 26-year-old Chicana lawyer, these mothers confronted these powerful institutions and would later sue the doctors involved, the United States government and the state.

The screening will begin at 6:00 p.m. at the Collaborative Life Sciences Building and Skourtes Tower located at 2730 SW Moody Ave.