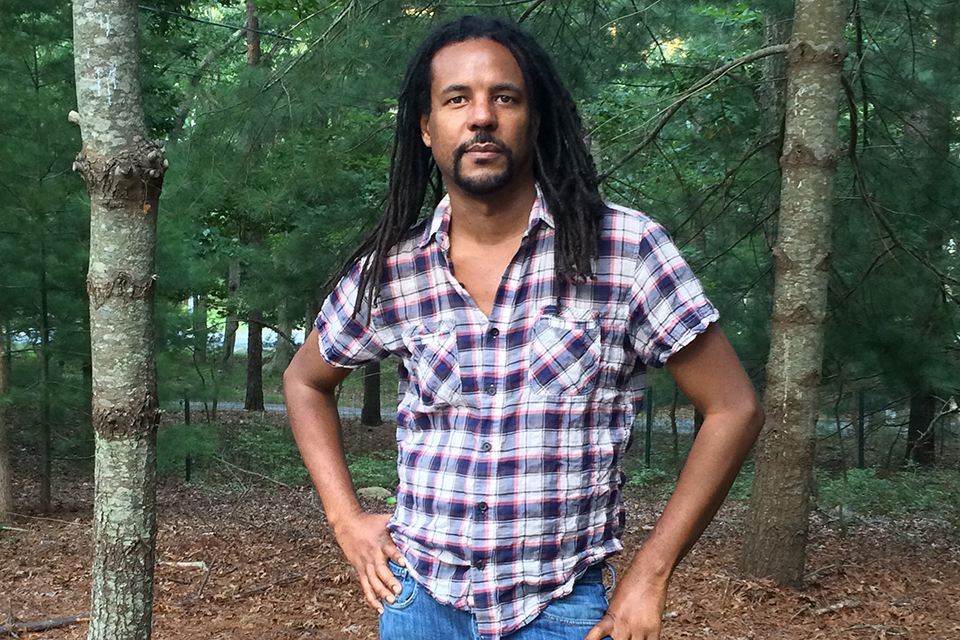 The event will take place at 7:30 p.m. April in the LaSells Stewart Center, 875 SW 26th St., Corvallis. A book-signing will follow. The event is free but tickets are required; to reserve a spot, click here.

Whitehead’s 2016 novel, “The Underground Railroad,” which won the Pulitzer Prize, the National Book Award, the Carnegie Medal for Fiction, the Heartland Prize, the Arthur C. Clarke Award and the Hurston/Wright Fiction Award.

His seventh book, “The Nickel Boys,” will be published in July 2019. He also wrote the novels “Zone One,” “Sag Harbor” and “John Henry Days;” “The Colossus of New York,” a collection of essays; and “The Noble Hustle: Poker, Beef Jerky & Death,” a non-fiction account of the 2011 World Series of Poker.

Whitehead’s visit will coincide with the annual Association of Writers and Writing Programs conference, which will be held in Portland March 27-30 and is expected to draw more than 11,000 attendees. Whitehead will deliver the keynote address at the conference.

The $20,000 Stone Award was established in 2011 by Patrick and Vicki Stone to spotlight OSU’s Master of Fine Arts in Creative Writing program in the School of Writing, Literature and Film. Joyce Carol Oates was the first honoree, in 2012; the second was Tobias Wolff, in 2014; and the third, Rita Dove, in 2016.