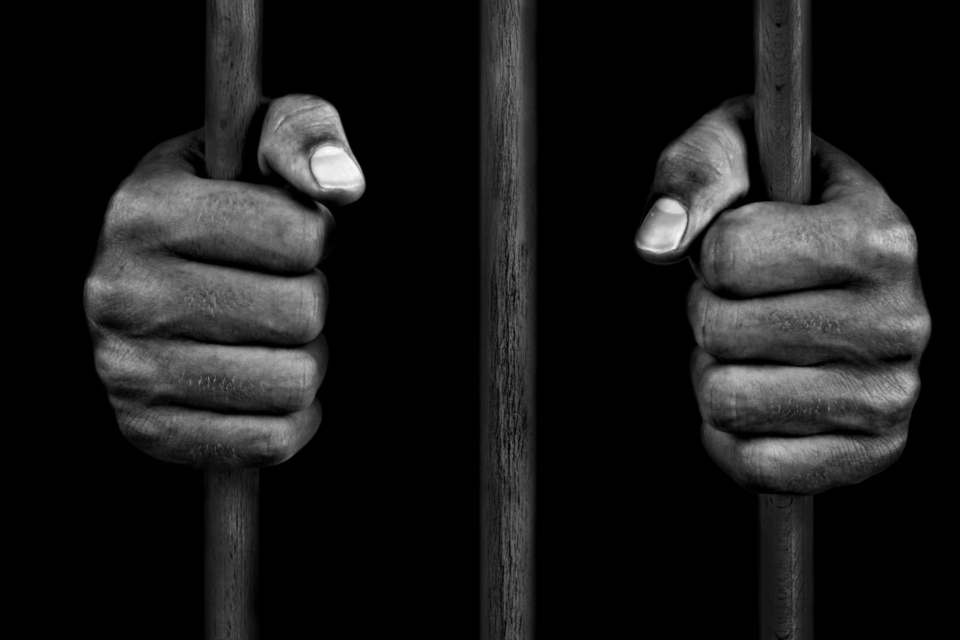 The National Association for the Advancement of Colored People (NAACP), together with the NAACP Connecticut State Conference and individual NAACP members, won a key ruling today that allows their federal lawsuit challenging the State of Connecticut’s discriminatory practice known as “prison gerrymandering” to proceed. The lawsuit is the first in the nation to take on a statewide practice of counting incarcerated people as residents of the legislative districts where they are held, rather than in their home districts.

Connecticut’s Redistricting Plan may “compromise . . . fair and effective representation,” Judge Warren W. Eginton wrote in an opinion, issued today, denying the state’s motion to dismiss. His decision allows the plaintiffs an opportunity to prove that “Connecticut’s 2011 Redistricting Plan reflects neither electoral nor representational equality.” The case will now proceed to discovery and potentially to trial.

The suit, NAACP et al. v. Merrill, No. 3:18-cv-01094-WWE, was filed last June in the U.S. District Court for the District of Connecticut. The complaint alleges that prison gerrymandering violates Connecticut residents’ constitutional rights to one person, one vote by inflating the power of predominantly white rural districts, where many prisons are located, to the detriment of urban districts, where many incarcerated persons maintain a permanent residence. The plaintiffs seek to compel Connecticut to adopt a new redistricting map that counts incarcerated individuals in their home state legislative districts rather than in the districts where they are incarcerated.

“The Equal Protection Clause guarantees that each person’s vote must be equal to that of their fellow citizens,” said NAACP General Counsel Bradford M. Berry.

“Today’s ruling is a step towards securing that constitutional right for the people of Connecticut—in a case that will matter for all states that continue to engage in this unconstitutional practice.”

In his opinion, Judge Eginton emphasized that Connecticut’s districting plan might unconstitutionally compromise residents’ representation because of its “reliance upon total population census data when, by state law, incarcerated individuals are not even considered residents of their prison location.”

“Prison gerrymandering is a double punch—it takes away the political power of people of color and gives it to rural districts,” said Scot X. Esdaile, President of the NAACP Connecticut State Conference. “Not only are our communities devastated by mass incarceration, but this practice piles on by taking political equality away as well.”

“With the 2020 elections coming up, I’m hopeful that we’re closer to the day my vote counts equally to those of people who happen to live in prison districts,” said Garry Monk, a resident of Connecticut State House District 92 and a veteran of the U.S. Air Force. “This lawsuit is about allowing everyone to have an equal voice and an equal vote.”

“It is particularly appropriate that this decision comes in Connecticut, which strives to be a model for the nation of fair and open voting practices,” said Alex Taubes, of David Rosen & Associates, co-counsel for the plaintiffs.

“A basic constitutional principle of our government is that the weight of someone’s vote should not be determined by where he or she lives,” explained Ayoub Ouederni, a law student intern with the Yale Law School Rule of Law Clinic, counsel for the NAACP and other plaintiffs. “But that’s exactly what prison gerrymandering does. The state shouldn’t be allowed to count the bodies of incarcerated persons in a place they have not chosen to live, to the political benefit of the people who live near prisons.”

The plaintiffs are represented by the NAACP Office of the General Counsel, Rosen & Associates, P.C. and the Yale Law School Rule of Law Clinic.