Screening of 'Oregon's Black Pioneers' to be Held in Portland 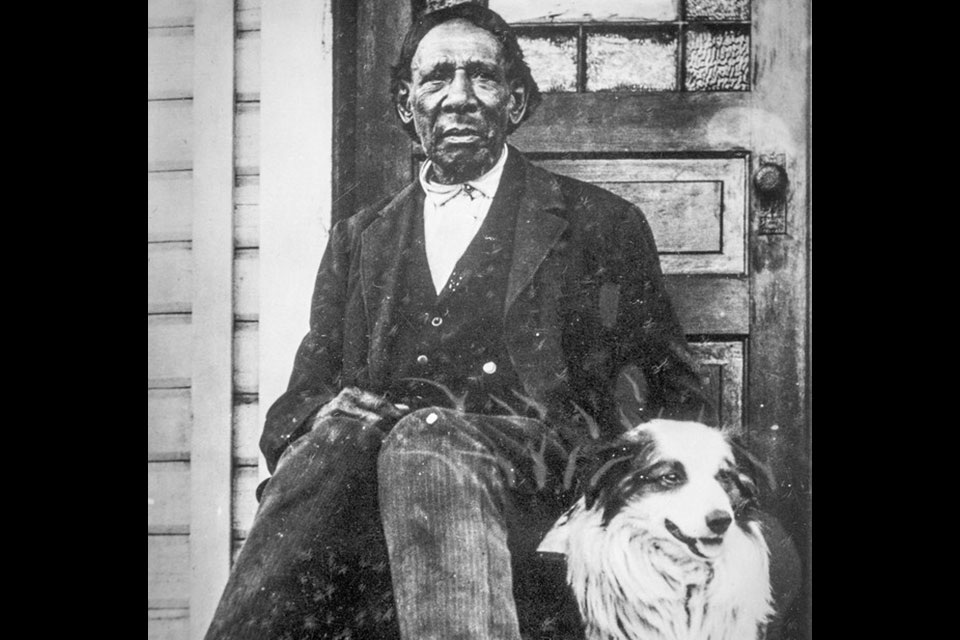 Using rare historical photographs, primary documents and expert interviews, this half-hour documentary examines the little-known history of Oregon’s Black pioneers. The screening event to be held at held at Oregon Historical Society on Feb. 20, will be followed by a panel discussion and Q&A.

For decades, Oregon legally excluded Black people from settling in the region. Despite racists laws and attitudes, some came anyway. 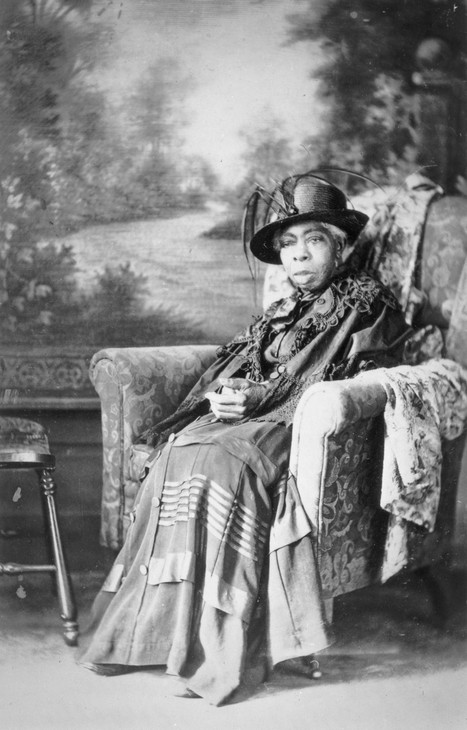 Mary Jane Holmes Shipley, with her husband Reuben Shipley settled on 80 acres southwest of Corvallis. In 1861 they donated 2 acres in Philomath, Ore. to become the Mt. Union Cemetery on the condition that their family could be buried there. Photo courtesy of Oregon Historical Society.'Oregon’s Black Pioneers' examines the earliest African Americans who lived and worked in the region during the mid-1800s. They came as sailors, gold miners, farmers and slaves. Their numbers were small, by some estimates just 60 Black residents in 1850, but they managed to create communities, and in some cases, take on racist laws — and win.

The earliest known person of African descent was Markus Lopeus, a Black sailor who arrived at Tillamook Bay with merchant sea captain Robert Gray in 1788. It is documented that Lopeus died during a dispute with local Native Americans. In the following years, Black fur trappers and explorers came to the region. Many worked for the Hudson’s Bay Company. A few led some of the first emigrant wagon trains over the Oregon Trail. But as more and more White settlers arrived in the area, they brought their own laws and prejudices with them.

“The entire region of the Northwest… criminalized the presence of Black people and the first Black Exclusion Law included the Lash Law that said Black people would be publicly whipped every six months until they left the territory,” explains Walidah Imarisha, educator and writer.

In the 1840s, the region’s provisional government forbid slavery, while also banning Black people from settling in the area. When Oregon became a state in 1859, it was the only state admitted to the Union with an Exclusion Law in its constitution. That law remained until voters removed it in 1926, while the original racist language stayed on the books until 2002.

'Oregon’s Black Pioneers' explores the stories of the African-Americans who lived, worked and created communities despite the hardships. People like Robin and Polly Holmes, who sued their former owner for their children’s freedom; Letitia Carson, who successfully took a wealthy landowner to court after he stole her property; and James Douglas, who spent twenty years helping run Fort Vancouver before becoming the governor of Vancouver Island and British Columbia.

“In spite of these laws which continued on the books on and off in various manners, you had Blacks living all over the state, said Gwen Carr, Oregon Black Pioneers organization. “It’s very interesting finding out who they came with, how they got here, what did they do, did they stay, did they leave, did they marry? All of these are pieces of a puzzle.

"You find little pieces and then you add on another piece and, before you know it, you have a real picture of what it was like to be Black in Oregon prior to the 1900s.”

Doors open at 6 p.m. so guests can view the Oregon Historical Society's new “Experience Oregon” exhibit in advance of the screening. The event is free and all ages welcome.

'Oregon’s Black Pioneers' television premiere is Monday, Feb. 25 at 9 p.m. on OPB TV and will be available to watch online at watch.opb.org at the same time.