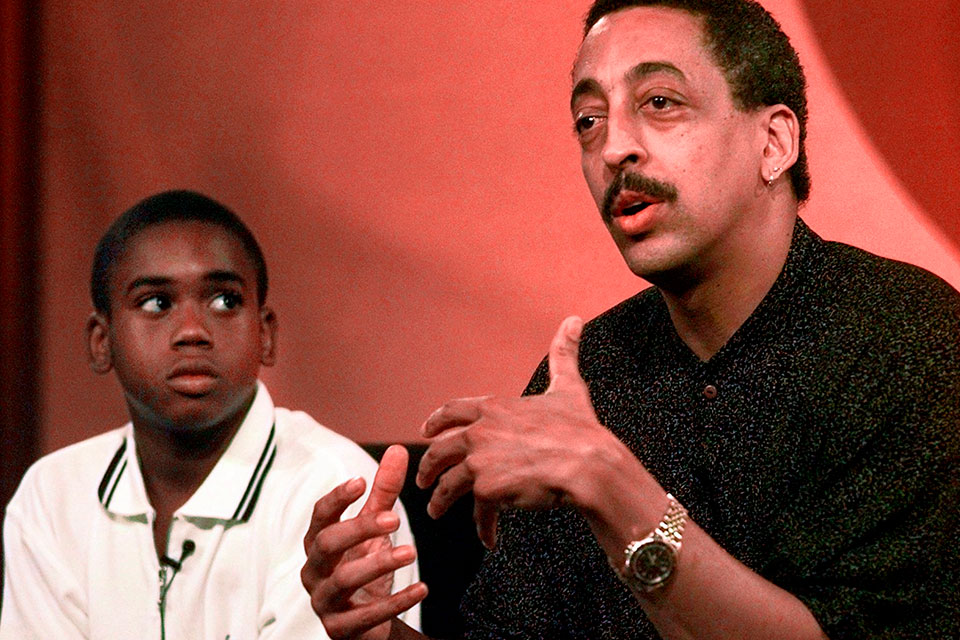 By The Skanner News
Published: 07 February 2019 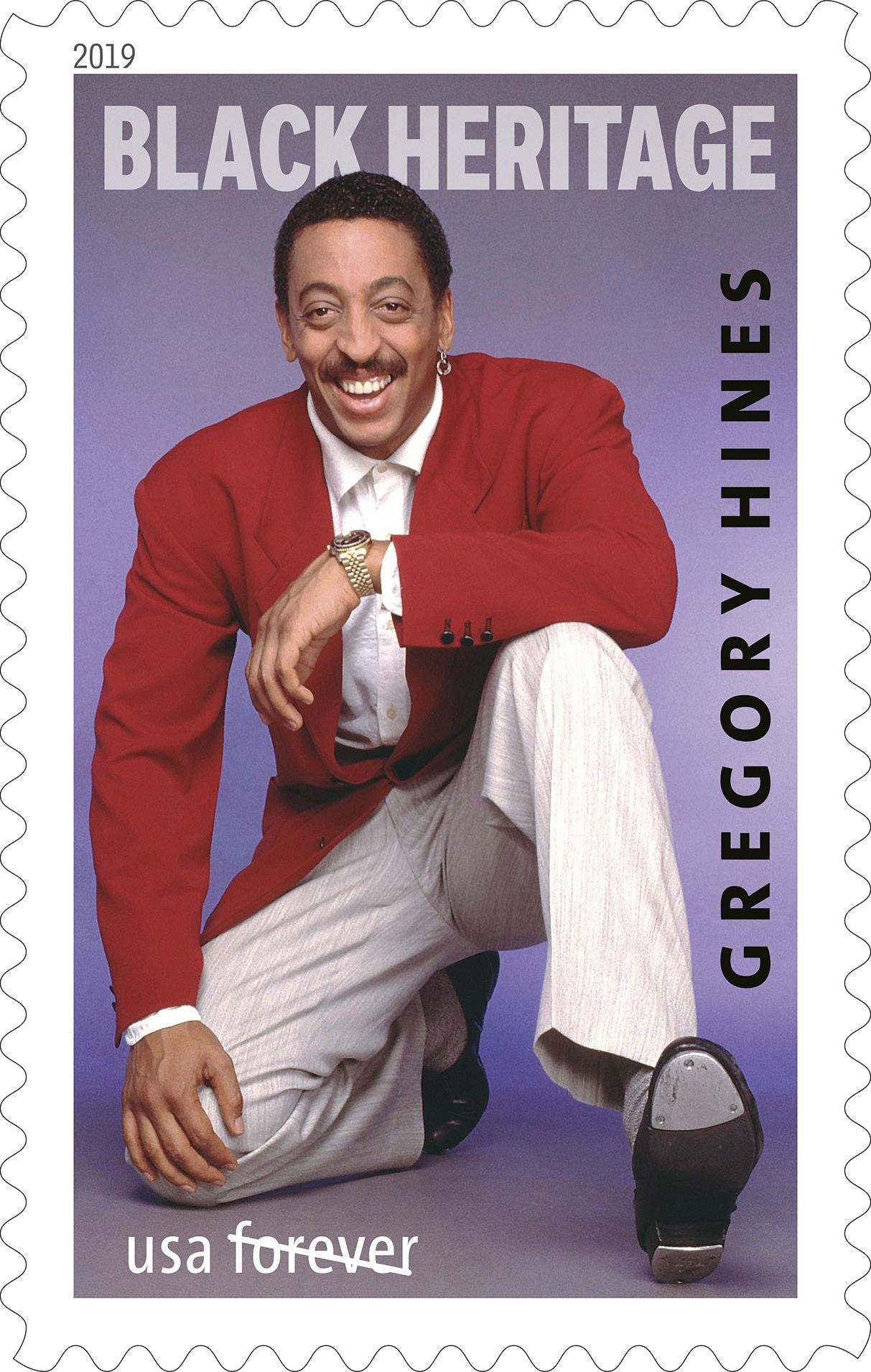 “Gregory Hines was an extraordinary artist in every sense of the word,” said Acting Chief Postal Inspector Gary Barksdale, who dedicated the stamp. “This Forever stamp pays tribute to his life and career as an actor, singer, and most importantly, as a performer whose unique style of tap dancing injected new artistry and excitement into a traditional American form.”

The stamp art features a photograph of Hines taken by Jack Mitchell in 1988, showing a smiling Hines on one knee in a red blazer and gray pants, with one foot raised to show the taps on the bottom of his shoe. Art director Derry Noyes designed the stamp. News of the stamp is being shared using the hashtags #GregoryHinesForever and #BlackHeritageStamps.

Often dancing while hunched over, legendary tap dancer Hines (1946–2003) performed riffs much like a jazz drummer, staggering and breaking up the rhythm, changing tempo in the middle of a dance, or abruptly altering the emotion or mood. With his intense, offbeat style, which he liked to call “improvography,” Hines developed the entertainment traditions of tap dancing into an art form for a younger generation, giving tap newly expanded physical and emotional freedoms that would allow it to thrive in the new millennium.

Hines was remarkably versatile: He was nominated for Tony Awards in the 1970s for his performances in three Broadway musicals — “Eubie!,” “Comin’ Uptown,” and “Sophisticated Ladies” — and won a Tony Award in 1992 for his starring role in “Jelly’s Last Jam.”He danced with his brother, Maurice, in Francis Ford Coppola’s 1984 film “The Cotton Club” and alongside ballet legend Mikhail Baryshnikov in the 1985 movie “White Nights,”and he appeared in the 1989 movie “Tap,” which highlighted three generations of tap dancers. He also hosted an Emmy-winning Public Broadcasting Service show about tap dancing, recorded a No. 1 R&B duet with Luther Vandross, twice hosted the Tony Awards, and acted in television sitcoms.

Today Hines’s legacy is perhaps most evident in the increasing popularity of tap dancing as an art form that is still advancing through new creative influences. Combining an appreciation for tradition with fearless innovation, Hines gave generations of dancers new opportunities to experiment with tap and contribute to its continued evolution.

Customers may purchase the Gregory Hines Forever stamp at The Postal Store at usps.com/shop, by calling 800-STAMP24 (800-782-6724), by mail through USA Philatelic, or at Post Office locations nationwide. Forever stamps will always be equal in value to the current First-Class Mail 1-ounce price.

Information on ordering first-day-of-issue postmarks and covers is at usps.com/shop under “Collectors.” A video of the ceremony can be viewed on Facebook.

The Postal Service receives no tax dollars for operating expenses and relies on the sale of postage, products and services to fund its operations.