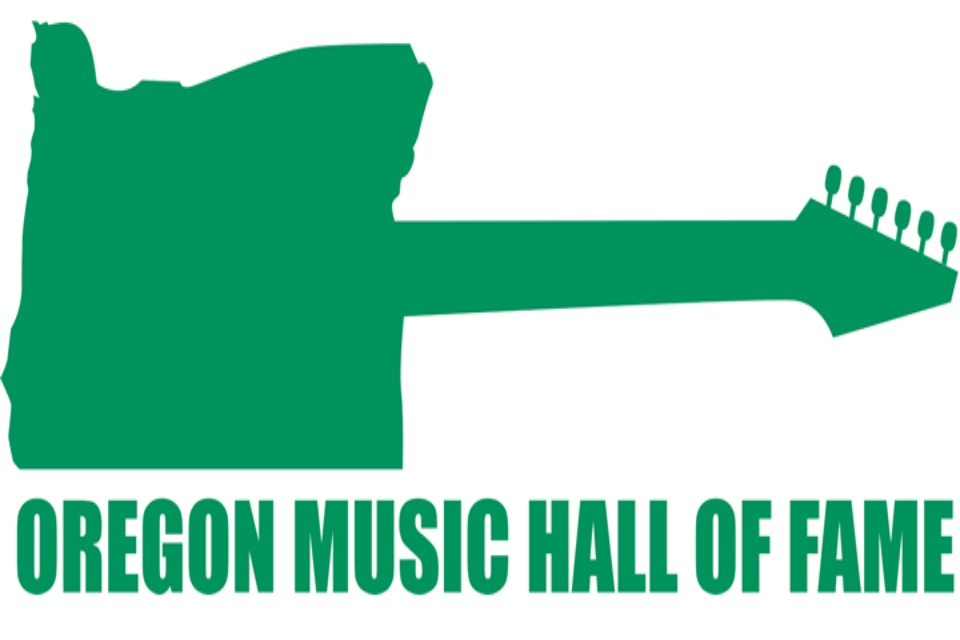 Due to increased interest in the Oregon Music Hall of Fame Scholarship (OMHOF) program, the deadline for applications has been extended to March 1, 2019.

The program’s success can be measured by its past recipients. To cite a few examples: 2014 winner, Kyle Zimmerman, has just graduated from Berklee School of Music in Boston. His activities include a tour with Vietnamese pop star My Linh, and a move to Los Angeles where he now works as an arranger, private saxophone and clarinet instructor, studio musician, and performer. Guitarist Lake Jiroudek, 2012 OMHOF scholar, has graduated from Julliard in New York and played with the best jazz musicians in the world. He also lives in Los Angeles where he teaches and has released his own CD and plays with indie duo Innocent Alex. Kate Davis was one of our first scholarship winners in 2009. She studied at Manhattan School of Music and was touted by MTV as one of 2014’s “15 Fresh Females Who Will Rule Pop.” This vocalist/ bassist has performed at such illustrious venues as The Kennedy Center, The Bowery Ballroom, Lincoln Center, and Carnegie Hall. She just finished a stint on the Late Show with Jon Batiste’s band as well. Our winners are from every corner of Oregon, from Cannon Beach to Bandon, Burns, Ontario, Astoria, Salem and Portland.

Thanks to the generous contributions from EPB&B (Elliott, Powell, Baden and Baker Insurance) and KNRK/94.7 FM, OMHOF scholarships grew from $1000 each to $2500 each (4 total) for 2019. Each applicant should be studying music with talent on an instrument or voice, graduating spring 2019 from an Oregon high school to continue their collegiate career as a major or minor in music.

Any questions may be emailed to: [email protected] or please take a look at our website at: http://www.omhof.org where an online version of the application is available. All items must be mailed together, in order to qualify: Oregon Music Hall of Fame, PO Box 82173, Portland, OR 97282.