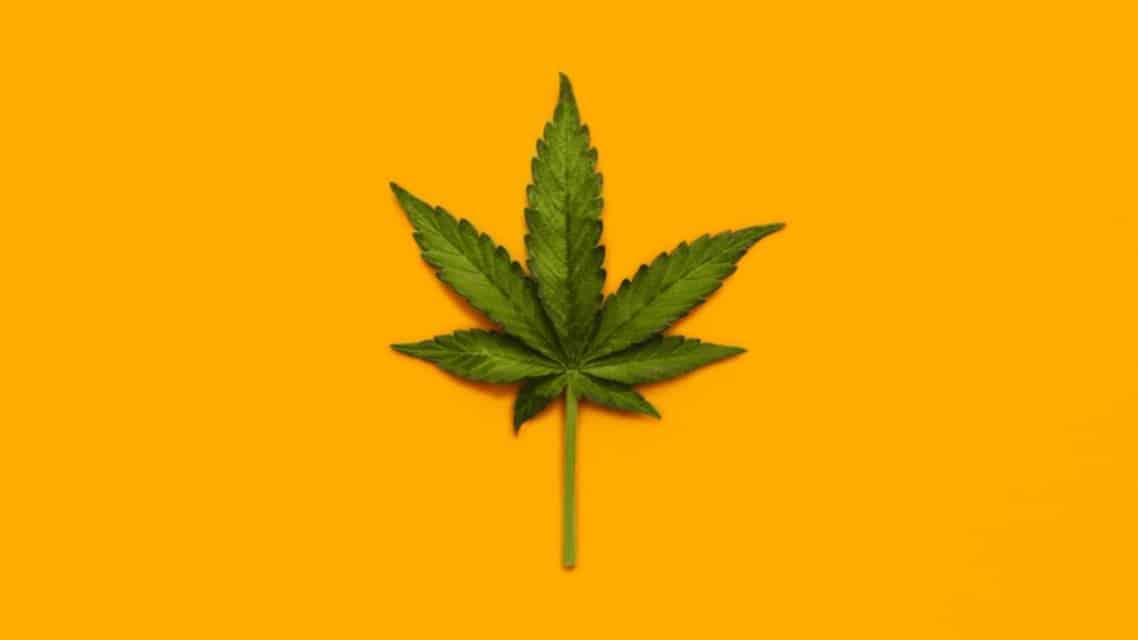 Today, Washington Governor Jay Inslee announced the Marijuana Justice Initiative, which will provide pardons for certain individuals with convictions on their record for misdemeanor marijuana possession. Inslee will exercise his constitutional clemency authority to pardon individuals with a single marijuana misdemeanor conviction that was prosecuted in Washington between January 1, 1998 and December 5, 2012, when I-502 legalized marijuana possession.

The Marijuana Justice Initiative is estimated to pardon misdemeanors for about 3,500 people.

“This is a necessary first step for repairing the racially disparate harms of marijuana prohibition. This will give thousands of people a fresh start to pursue education and employment without the stain of a criminal conviction."

"Black and brown people are much more likely to be arrested for marijuana offenses than white people, despite similar rates of use across races. We encourage Governor Inslee to clear all prior marijuana convictions, in order to repair the historical inequities in marijuana enforcement.  People convicted of marijuana offenses before legalization should be treated like they would be today."