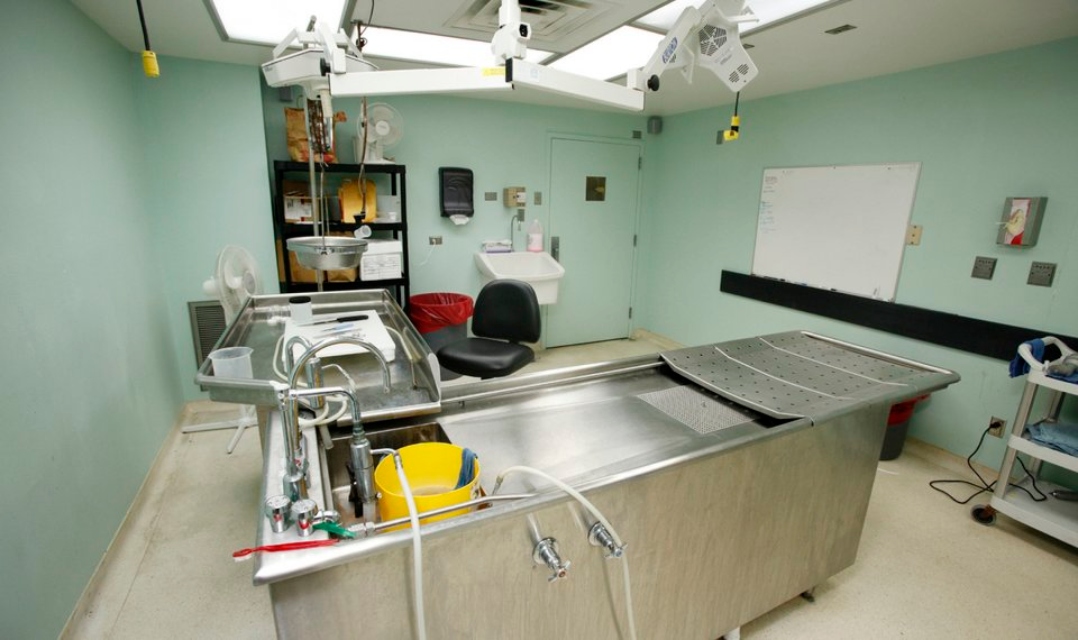 The St. Louis County NAACP and national NAACP are calling for transparency and justice amid allegations that the St. Louis County Medical Examiner’s Office is preparing to destroy evidence related to the hanging death of Danye Jones -- the son of Ferguson-based activist Melissa McKinnies.

More than nine weeks ago, McKinnies found her son Danye hanging dead from a tree in her yard. The St. Louis County Medical Examiner’s Office, she says, promised her a report within eight weeks but as of yet there has been no report regarding the cause of death, which McKinnies believe was murder.

While reports from police say the death was reported as a suicide, McKinnies believes it was a lynching.

She is one of numerous activists from Ferguson's Freddie Gray protests in Baltimore and around the nation who believe they have been targeted and tracked by law enforcement, hate groups and others who see their protests against police brutality as dangerous.

According to a report in the Washington Post, the deaths of several Ferguson Activists since 2014 have “inspired speculation that Ferguson protesters are being systematically murdered…” While the reports suggests there is no evidence yet regarding this, numerous media reports have confirmed the surveillance of Black activists by Federal agencies.

Last year groups Color of Change and the Center for Constitutional Rights filed a lawsuit against DHS and the FBI regarding information on the government’s tracking of activists involved in the Movement for Black Lives.