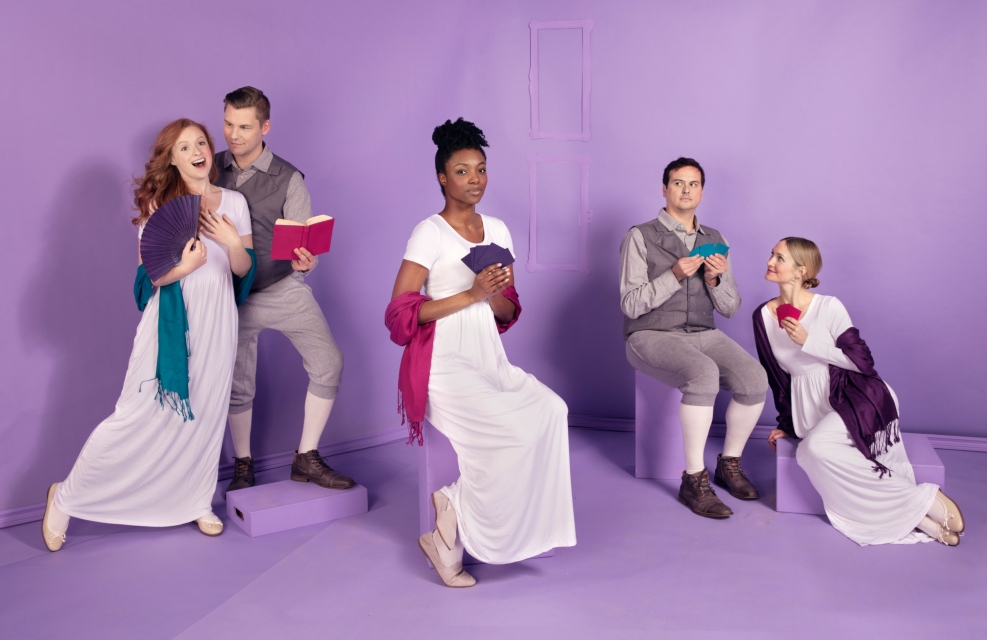 Portland Center Stage at The Armory brings Kate Hamill’s hit adaptation of Jane Austen’s “Sense and Sensibility” to Portland in a production originally created by renowned New York theater company Bedlam. Hamill’s fresh take on female-centered classics made her one of the most-produced playwrights across the country for the past two season.