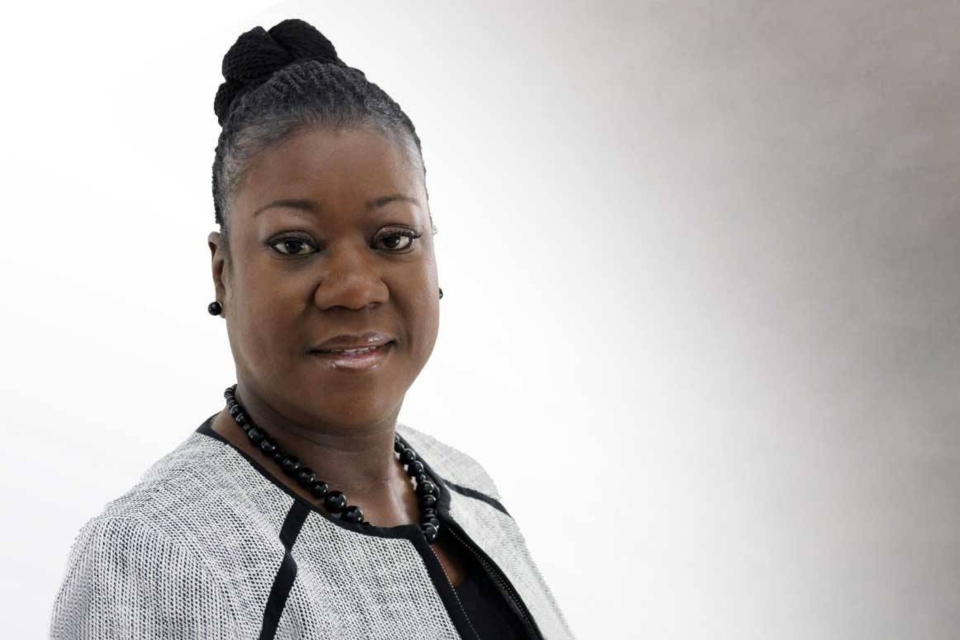 In 2012, at the age of 17, Martin died during a violent confrontation in Florida. The publicity surrounding his death and the ensuing trial catapulted the country into a national debate. Since then, Fulton has co-authored a book about her son and become a spokesperson for turning family tragedy into social change.

Fulton’s talk, which is free and open to the public, will take place from 11 a.m. to 12:30 p.m. at the Austin Auditorium in the LaSells Stewart Center. Free tickets are currently available here.

In addition to Fulton’s keynote address, the celebration includes a peace breakfast and peace march.

Reviving an Oregon State tradition, the keynote address will be followed by a peace march at 12:30 p.m. from the La Sells Stewart Center to the Student Experience Center Plaza. The peace march is an opportunity to join in solidarity with community members and reflect on Dr. King’s legacy of creating transformative change through non-violence.

The events of Jan. 21 are part of weeklong celebration of Martin Luther King at Oregon State. Other events, which will be announced at a later date, will take place from Jan. 19 to 25.