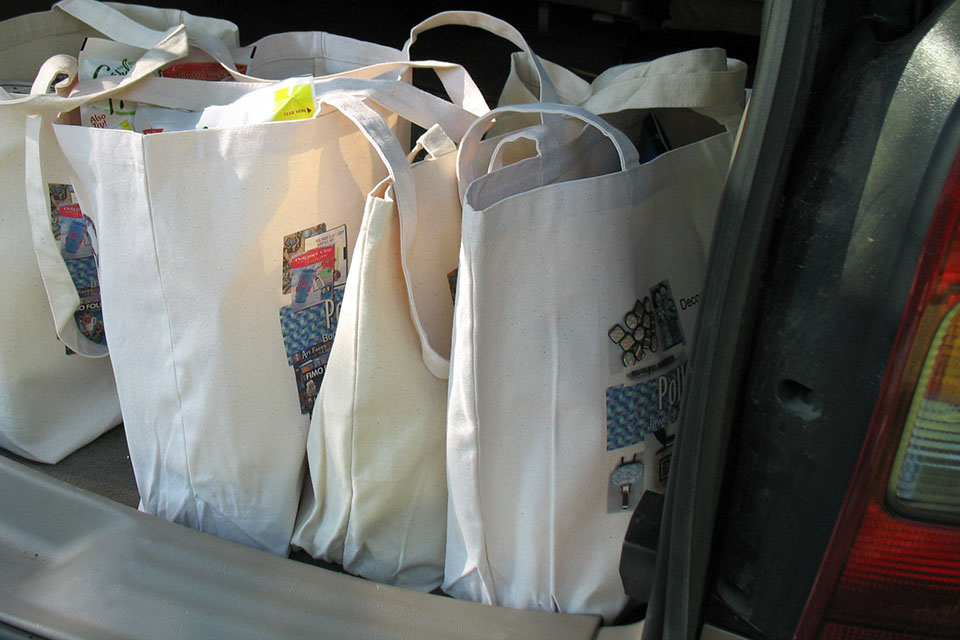 On Wedneday, Sen. Kevin Ranker (D-Orcas Island) and Rep. Strom Peterson (D-Edmonds) announced they are introducing companion bills in January 2019, at the state legislature to address plastic pollution and recycling contamination due to plastic bags. The reusable bag legislation will build off the existing 23 local ordinances already in place in Washington.

Strom Peterson was the city council member in Edmonds who championed the first reusable bag ordinance in Washington in 2009. Ranker and Peterson were joined by Kent Councilwoman Brenda Fincher at the kickoff event. The Kent Public Works Committee plans to consider a bag ordinance in December.

The reusable bag bill is one of the four bills selected as environmental priorities for the 2019 legislative session. The other three bills are those that address orca recovery, oil spills and promoting 100% renewable energy.