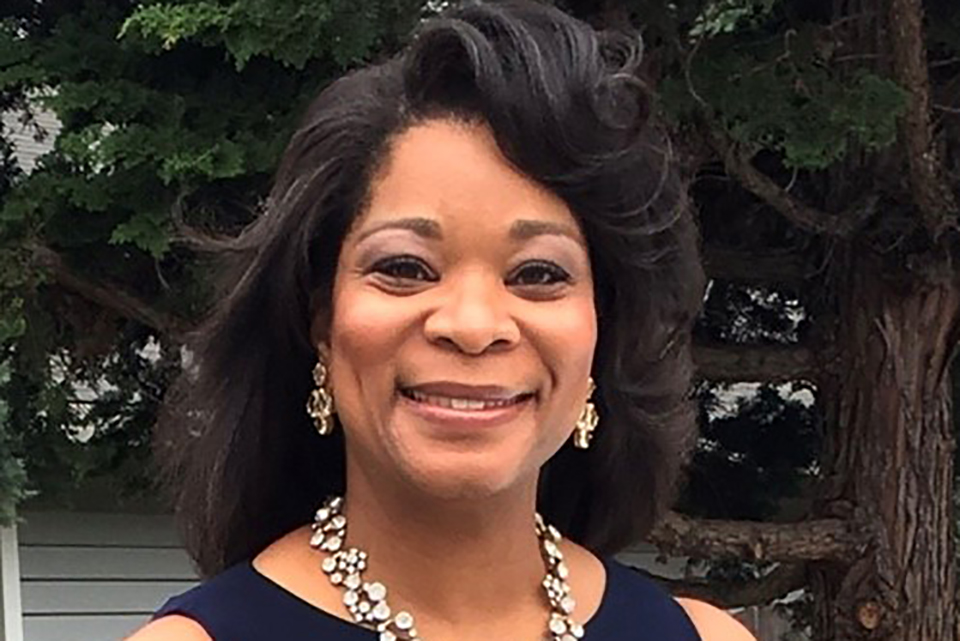 Teri Bowles-Atherton was elected President of the Portland Rose Festival Foundation at the Annual Board meeting Thursday October 25, 2018. Teri, who currently serves as Director of Physician Development and Provider Compensation for Providence Medical Group, first volunteered 10 years ago when she signed up to be wardrobe coordinator and chaperone for the Rose Festival Court. In 2009 she was invited to join the board.

Teri is a second-generation Oregonian and proud daughter of Gail Black-Bowles and Carl Bowles. She is a Thanksgiving baby born at Emanuel Hospital and raised in Northeast Portland where she attended Alameda Elementary School, Beaumont Middle School and later St. Mary’s Academy. Teri completed her Bachelor of Science degree at Vanderbilt University and returned to Portland where she would meet and marry Jermaine Atherton and daughter Jaiden.

Like many Portlanders, Teri's family has a history with the Rose Festival, dating back to the 1960s when her uncle, “Jimmy Bang-Bang Walker” entered the first Grand Floral Parade float representing the African-American ‘Albina’ community in 1968.

"I was seven years old and given my first volunteer position with my parents, brother, family and friends, in a huge warehouse at 4:30 a.m. I was helping to put the finishing touches on my uncle’s float. It wasn’t play; it was work," says Bowles-Atherton, "Even at that age I knew that I was contributing to something grand; something bigger than I could even imagine at the time."

(New Board Position) Director At Large

JJ Spriet is a financial advisor from Trustime Retirement Plan Specialists who lives in Pendleton, Oregon. JJ has many years of experience in marketing civic events, including more than twenty years at the Pendleton Round-Up. He served on the Happy Canyon board of directors from 2008-2016, presiding during Happy Canyon's centennial in 2016.