POGO Presents Bilingual Production of 'The Barber of Seville' 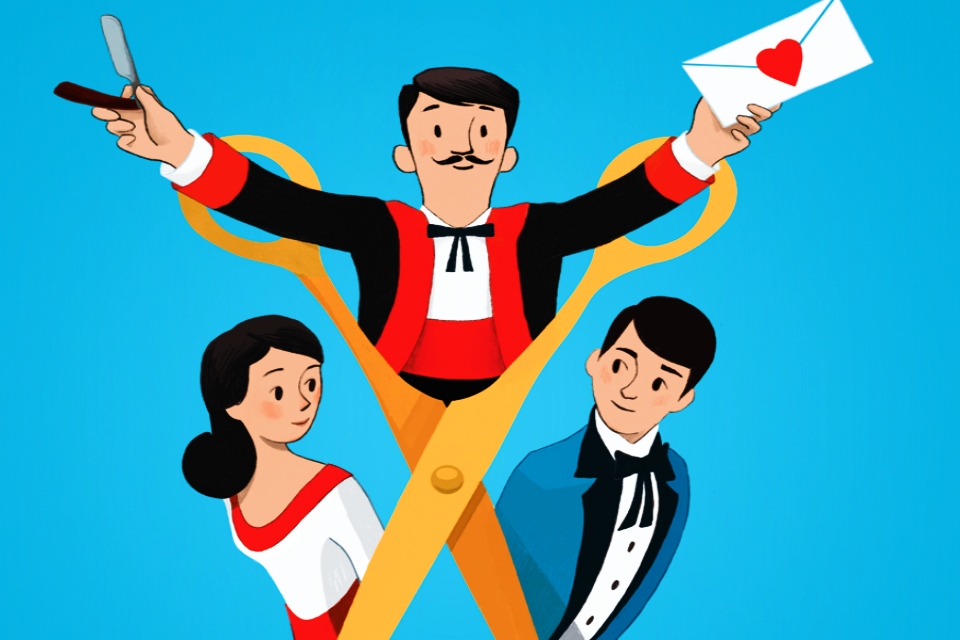 In this adaptation of The Barber of Seville, aimed at students in 3rd through 12th grades, Rosina is new in town. Fresh from Spain, she lives with her controlling, suspicious Uncle Bartolo, who is planning to marry her off to one of his rich, elderly friends. But Rosina is in love with Almaviva. She knows he likes her too, but they have a problem – she speaks only Spanish, and he speaks only English. They enlist the help of the brilliant, bilingual Figaro, and hilarious antics ensue.

Portland Opera to Go provides engaging, accessible artistic educational programming in elementary and middle schools, focusing on schools with economic and geographic barriers to accessing fine arts experiences. Over 50 percent of schools visited are Title I and are located in rural communities. To integrate the experience, POGO also provides in-class workshops and a 100+ page teacher’s guide, including curriculum connections that highlight clear learning goals and creative activities for students.

Tickets are on sale now for two public performances at the Hampton Opera Center on December 8, 2018 and December 15, 2018.

In addition to touring to schools throughout the region, Portland Opera to Go will present the following public performances:

This performance will be interpreted in American Sign Language and will also include a live audio description of the visual and physical events onstage for patrons who are blind or have low-vision.