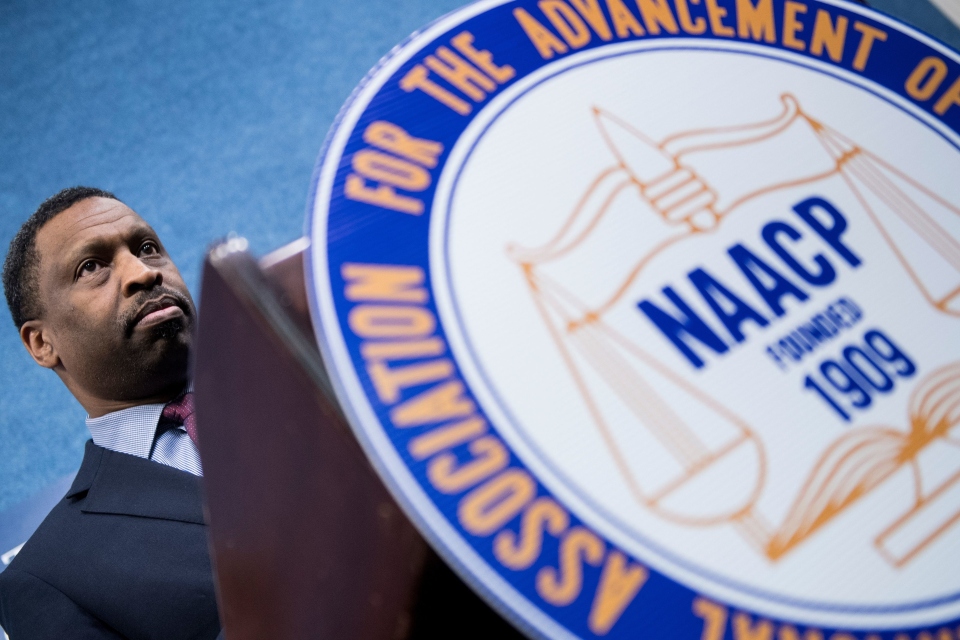 With the midterm elections on Tuesday, NAACP has partnered with other prominent civil rights groups to release a special public service announcement aimed at mobilizing voters in the last days of campaign season.

“We understand that social justice is not a competition but a collaborative effort to make a positive and progressive change in this country,” said NAACP President Derrick Johnson. “That is why we were eager to bring together all of these diverse voices in the name of freedom, justice, and progress. We as voters must stop conceding our profitability to the majority class. There is too much at stake for the elections in November, and the decisions that we make now will affect generations to come. We each have the power, not just to vote, but also to empower others to make their voices heard at the ballot box.”

“This is one of the most important elections of our lifetimes,” said Vanita Gupta, president and CEO of The Leadership Conference on Civil and Human Rights. “So much is at stake: civil and human rights, the rule of law, the principles of democracy. For the last two years, the Trump administration has promoted dangerous policies that seek to silence and scapegoat communities of color, immigrants, women, LGBTQ people, people with disabilities, and more. Such policies have caused too many people in America to fear for their safety and even their lives. But hope is not lost. As voters, we have the power to end family separation at the border and push for criminal justice reform. We can protect voting rights and reject white supremacy. For two and a half centuries, people in America have stood boldly and bravely in the way of injustice. Now it is our turn. Change is within our reach. People must believe in the power of their voice and vote their values on November 6.”

As part of an aggressive research-based civic engagement strategy, NAACP is focusing in on targeted voter registration and turn out in 2018. The strategy, driven by findings in the organization’s research collaboration with GSSA, a Colorado data analytics group, will set the stage for the next five years by ensuring equitable outcomes for all communities.