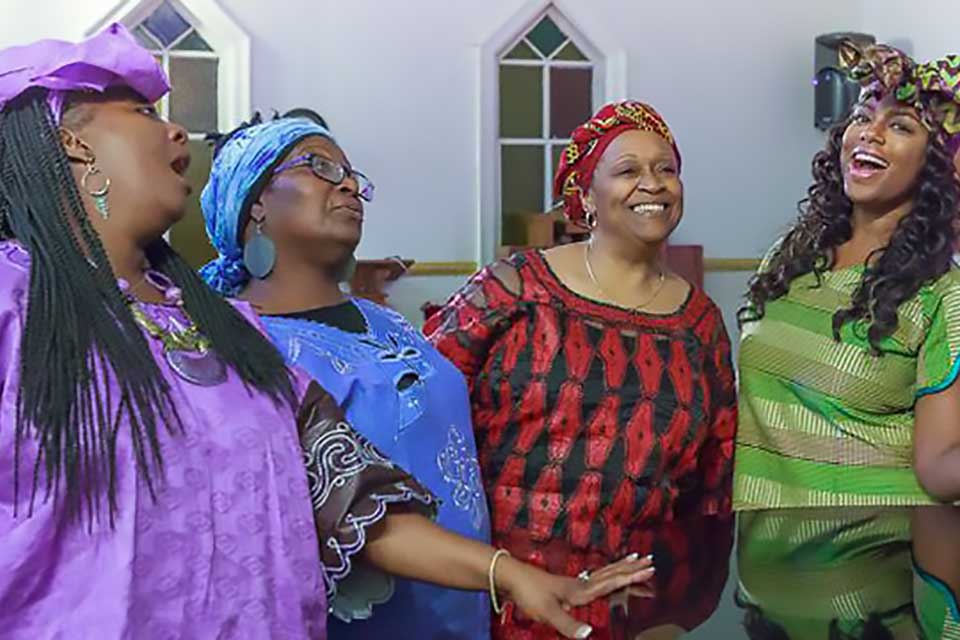 Oregon Art Beat will present “Changing Landscape” that will profile and go behind the scenes of PassinArt: A Theatre Company's production of “Two Trains Running” by August Wilson that was produced this past Spring. The show airs tonight, Thursday, Nov. 1, 2018 at 8:00 p.m. on OPB TV. It will also air twice on Sunday, Nov. 4 at 1:00 p.m. and 6:00 p.m. Later it will be available on the OPB website.

"Oregon Art Beat" is OPB's Emmy Award-winning local arts series, entering its 20th season Fall 2018. OPB TV can be found on channel 10 or 710 for Comcast subscribers. To find the channel for all other cable or satellite networks, contact your provider directly.