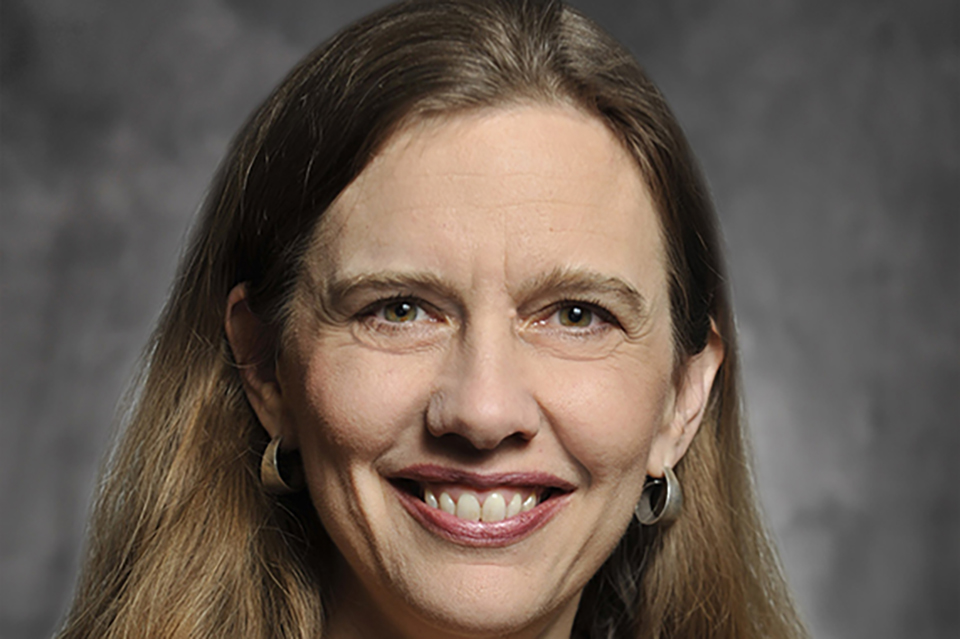 Rider has served as OSF’s executive director since 2013, during a time of incredible success for OSF, producing award-winning theater and sending new works to Broadway and theaters across the country. This announcement comes as OSF embarks on a search to replace Artistic Director Bill Rauch and enters into a period of visioning to chart a sustainable course for its future.

“It has been a tremendous honor and privilege,” Rider said, “but I believe that the time has come for fresh leadership in partnership with a new artistic director and as the company takes a series of steps to increase its resilience and sustainability now and into the future.”

Rider added, “I will always be grateful for the opportunity to work with some of the most amazing people in our field in partnership with Bill Rauch, one of theatre's great visionary leaders.  I have so valued both working with and living in a community with an unparalleled combination of cultural zest and social justice zeal surrounded by the singular beauty of Southern Oregon.”

“We have faced many challenges together over the last six years, and I have always relished the passion and creativity Cynthia brought to help elevate OSF to new heights,” said Artistic Director Bill Rauch. “I join the Board of Directors, Trustees and our entire company in thanking her for her incredible contributions and wishing her well in her next endeavors.”

Gail Lopes, chair of the OSF Board of Directors, thanked Cynthia for her strong commitment to OSF during her tenure. “The Board applauds all that we have accomplished together with Cynthia to further OSF’s mission,” Lopes said, “and we have greatly appreciated her collegial style, her optimism, and the meaningful relationships that many of us have developed with her over the years.”

Rider will stay on with OSF during the transition to interim leadership, which should occur before the end of November. She will be available to the Board and the Festival in an advisory capacity during 2019. OSF will be launching a search for a new ED, and it is anticipated that the existing Artistic Director search will be completed in time for the new AD to play a strong role in selecting administrative leadership.

Highlights of Rider’s six seasons at OSF include the completion of a new Long Range Plan; the Access for All campaign, which renovated the Bricks and added an elevator and wheelchair seating to the Angus Bowmer Theatre; and the opening of the new Hay-Patton Rehearsal Center.

Founded by Angus Bowmer in 1935, the Oregon Shakespeare Festival (OSF) has grown from a three-day festival of two plays to a nationally renowned theatre arts organization that presents an eight-month season of up to 11 plays that include works by Shakespeare as well as a mix of classics, musicals and world-premiere plays. OSF’s play commissioning programs, which include American Revolutions: the United States History Cycle and Play on! 36 Playwrights Translate Shakespeare, have generated works that have been produced on Broadway, throughout the American regional theatre, and in high schools and community theatres across the country. The Festival draws attendance of more than 400,000 to approximately 800 performances every year and employs approximately 575 theatre professionals.

OSF’s mission statement: “Inspired by Shakespeare’s work and the cultural richness of the United States, we reveal our collective humanity through illuminating interpretations of new and classic plays, deepened by the kaleidoscope of rotating reper