The State of Black Education, October 2018 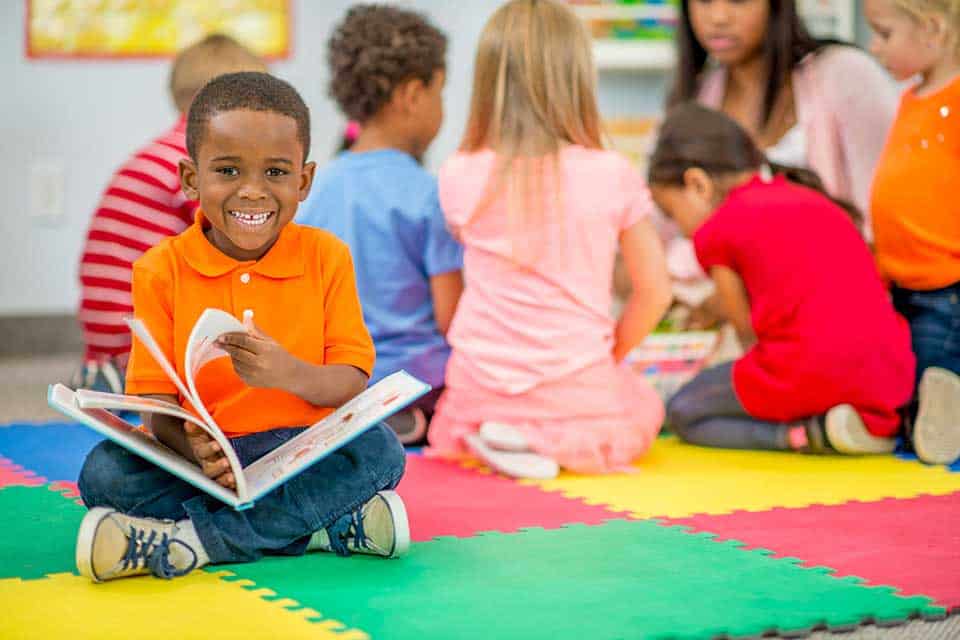 Here are the latest news items on Black education and the Every Student Succeeds Act (ESSA). 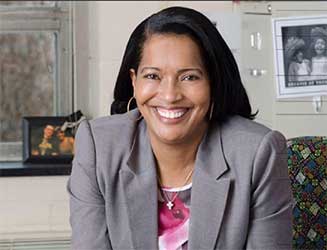 "We are here to recognize our brothers and sisters who are truly national leaders and who stand for freedom, justice and equality not when its popular, but when it's not so popular to be freedom fighters," said NNPA President/CEO Dr. Benjamin F. Chavis Jr.  Read More

Before Hurricane Katrina devastated New Orleans, the Orleans Parish Public School District graduated only 54% of it's students on time and the school district ranked second to last among Louisiana districts in math and reading test scores.

Troy Simon represented one of the many students who struggled with reading in elementary school and by fifth grade, he was functionally illiterate.  Read more 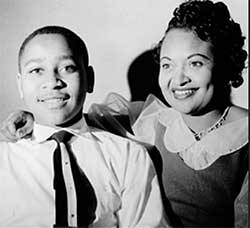 While the tactics and techniques employed are no longer as violent and blatant as Milam and Bryant's, the intent to suppress Black votes and simultaneously limit access to an equitable education continues into the 21st century.

Opponents of justice realize that access to education enhances the prospect that citizens will exercise our voting rights. The ethical lapses and physical violence that often arise as a result of progress in these areas is no coincidence. To combat voter suppression, the NNPA, in partnership with other civil rights groups, has launched a campaign to drive 5 million additional Black voters to the polls. Read more

After the unveil of explosive reports in which U.S. Education Secretary Betsy DeVos, openly considered allowing schools to use federal Every Student Succeeds Act (ESSA) funding, to purchase firearms and provide firearm training to educators, members of the Leadership Conference on Civil and Human Rights (TLC) have stepped in with an open letter to the same administrator-in protest.  Read more