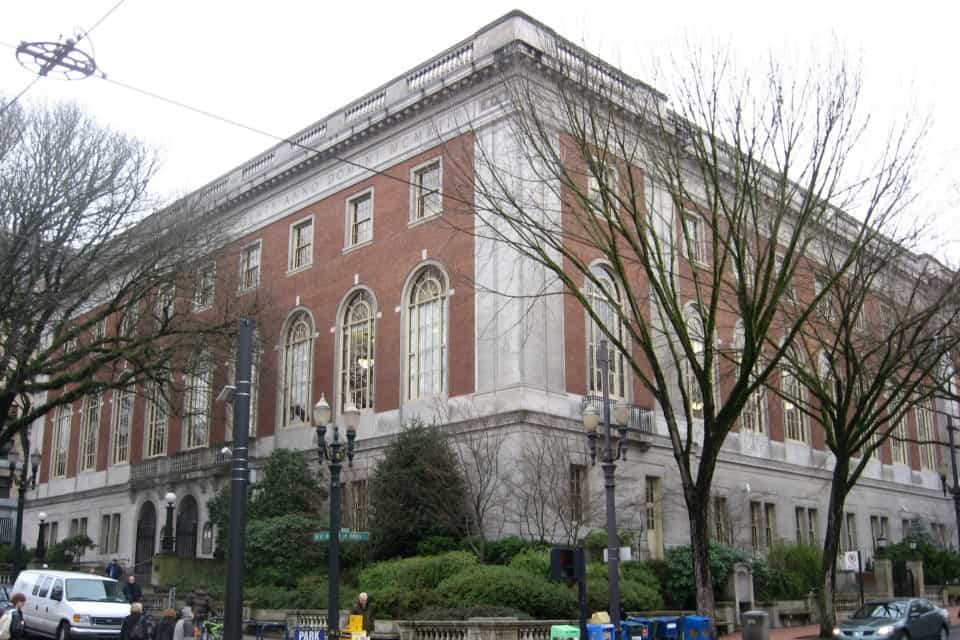 Library card holders can access Kanopy and sign up to start streaming films on instantly by visiting multcolib.kanopy.com. Patrons can stream films films from any computer, television, or mobile device by downloading the Kanopy app for iOS, Android, AppleTV, Chromecast or Roku.

“Patrons have been asking for this service by name weekly for the past year and the library is delighted to be able to offer Kanopy to the community of Multnomah County film lovers,” says Electronic Content Librarian Kady Ferris. “We think patrons will enjoy the breadth and depth of video offerings, the smooth user experience, and the high number of apps and devices through which patrons can access the collection.”