CBC Foundation Forum: The State of Housing in Black America 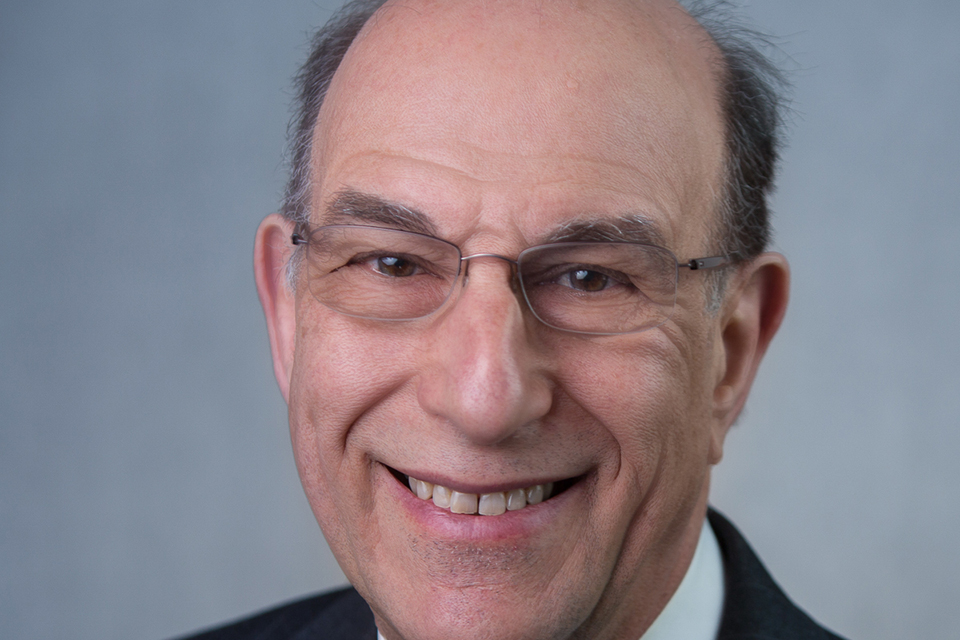 The Congressional Black Caucus Conference is hosting a forum on the state of housing in Black America. It started at 2 p.m. Eastern and is being broadcast on Facebook Live.

A panel of experts will discuss the 50-year struggle to attain fair housing and economic justice for African Americans. Mr. Rothstein, who authored, The Color of Law: A Forgotten History of How our Government Segregated America, will discuss the government’s prominent role in maintaining segregated communities. The distinguished panelists will debate the patterns of discrimination creating barriers to Black homeownership, and limiting economic opportunities. Today, Black homeownership is 41.6%, nearly the same as when the Fair Housing Act was passed in 1968. In comparison, the White homeownership rate is 72.9%. The forum will unveil NAREB-backed, strategic principles that can be a foundation for reforming the housing finance industry and moving the nation towards NAREB’s goal of 2 million new Black homeowners. NAREB will also release two new, comprehensive housing studies: “Fifty Years of Struggle” and the “2018 State of Housing in Black America.” (The event is sponsored by NAREB, and Rep. Gregory Meeks (NY-5) is the CBC sponsor.)