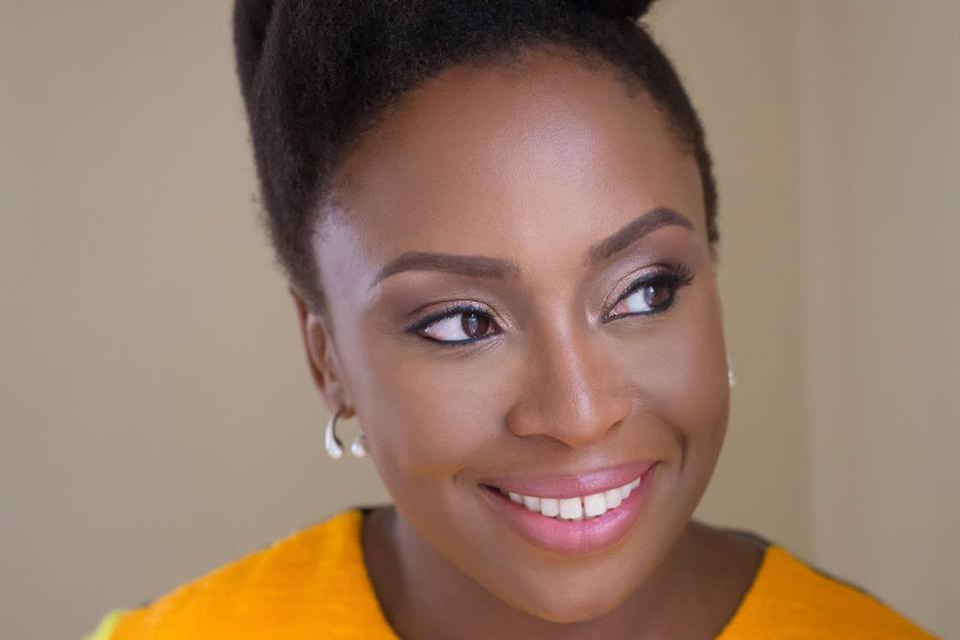 Next January, Multnomah County Library will launch Everybody Reads 2019, the library’s 17th annual community reading project, with Chimamanda Ngozi Adichie’s Americanah (for adults) and We Should All Be Feminists (for high school students).

A Nigerian-born artist whose influence spans continents and genres, Adichie has received acclaim as an author, poet, playwright and speaker. She was a recipient of a MacArthur Foundation Fellowship and her work has been recognized with the O. Henry Prize, the National Book Critics Circle Award (fiction) and the PEN Pinter Prize, among many other distinctions.

With the selection of two titles, Everybody Reads 2019 offers an opportunity to explore a multitude of issues, including the experience of Africans in America and feminism in the 21st century. We Should All Be Feminists will be the center of curricula around the project in participating high schools. Americanah will be distributed to adults through libraries across Multnomah County.

“Chimamanda Ngozi Adichie’s writing is simply beautiful, but it also plumbs deep truths within and around us,” said Director of Libraries Vailey Oehlke. “With these two works, she offers us vehicles for important and constructive conversations about our culture and ourselves.”

Through a shared reading experience, we will discuss issues that matter, learn from each other and promote greater understanding.

Extra copies of the books will be available in January 2019 at all neighborhood libraries, and e-books will be downloadable from the library catalog, thanks to the generous support of The Library Foundation. The library encourages readers to share extra copies with friends, coworkers and neighbors.

Beginning in January 2019, share your thoughts at a book discussion at your neighborhood library or bookstore.

Attend a cultural program. The library will announce dates soon.

Adichie will speak on Thursday, March 14, 2019 at 7:30 pm at the Arlene Schnitzer Concert Hall. Tickets are available from Literary Arts.