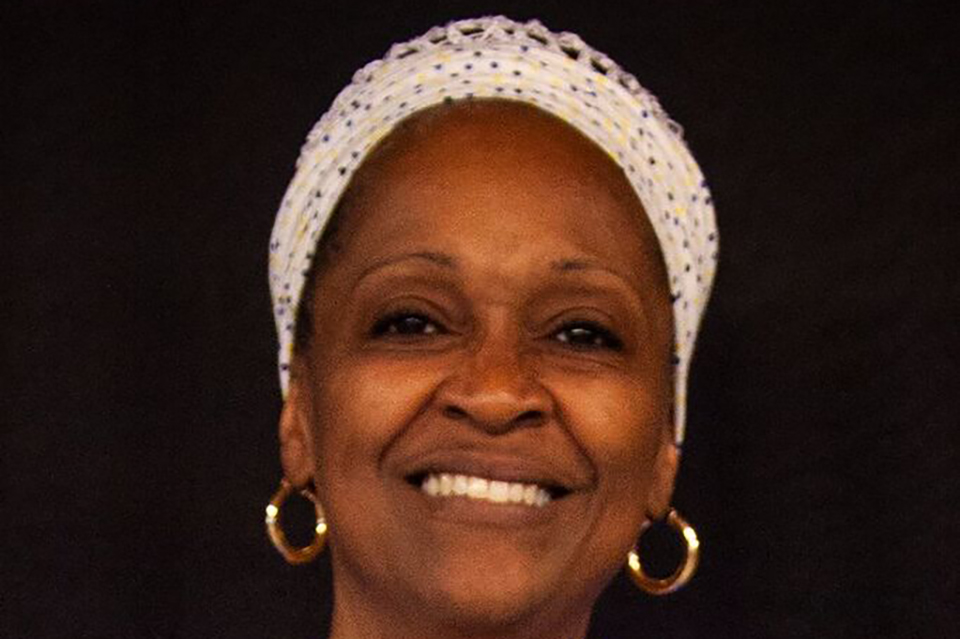 Artists Repertory Theatre kicks off its 2018-19 season with “Skeleton Crew” by Dominique Morisseau, directed by William (Bill) Earl Ray. Skeleton Crew is the third play in Morisseau’s The Detroit Project (A 3-Play Cycle) following Detroit ’67 and Paradise Blue. For Skeleton Crew, Morisseau received a 2016 Obie Award and the play was selected for the 2014 Kilroy List. “Skeleton Crew” previewed last week and has its official opening Saturday; it runs through Sept. 30 on the Morrison Stage.

It’s 2008, and one of the last auto plants in Detroit is dying on the vine. The factory workers that remain are living paycheck-to-paycheck but amidst the backbreaking work and brutally long shifts, they have somehow shaped themselves into a makeshift family. Faye (played by Shelley B. Shelley, pictured here), a factory lifer, is the glue that holds everything together. But with less than six months before she can retire with a full pension, Faye learns that management has a plan that could threaten her whole existence, leaving her torn between loyalty to her coworkers or her own survival. For more information or to buy tickets, contact (503) 241-1278 or www.artistsrep.org.