More Than 600 Turn Out for Candidate Forum 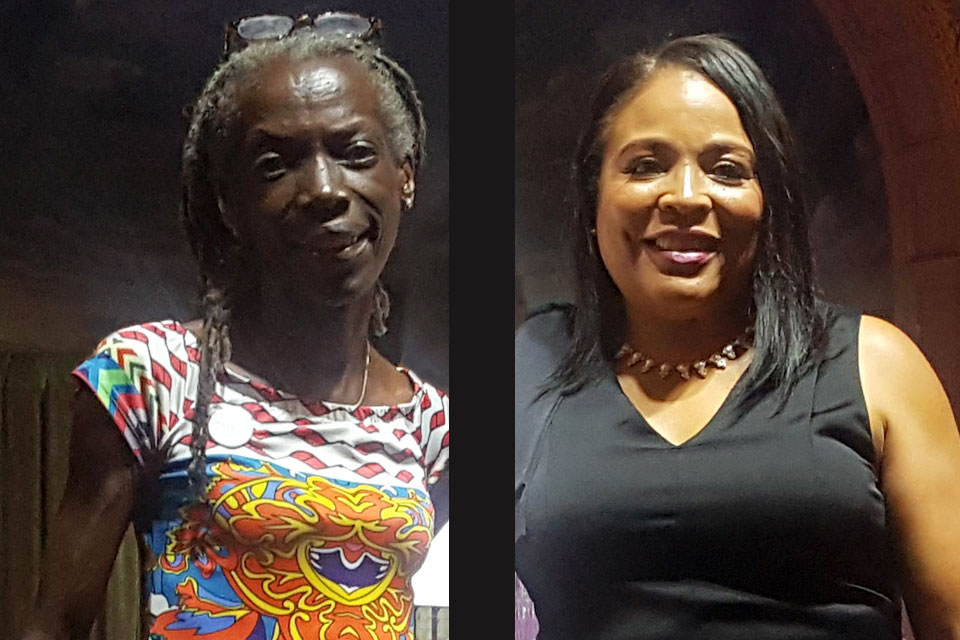 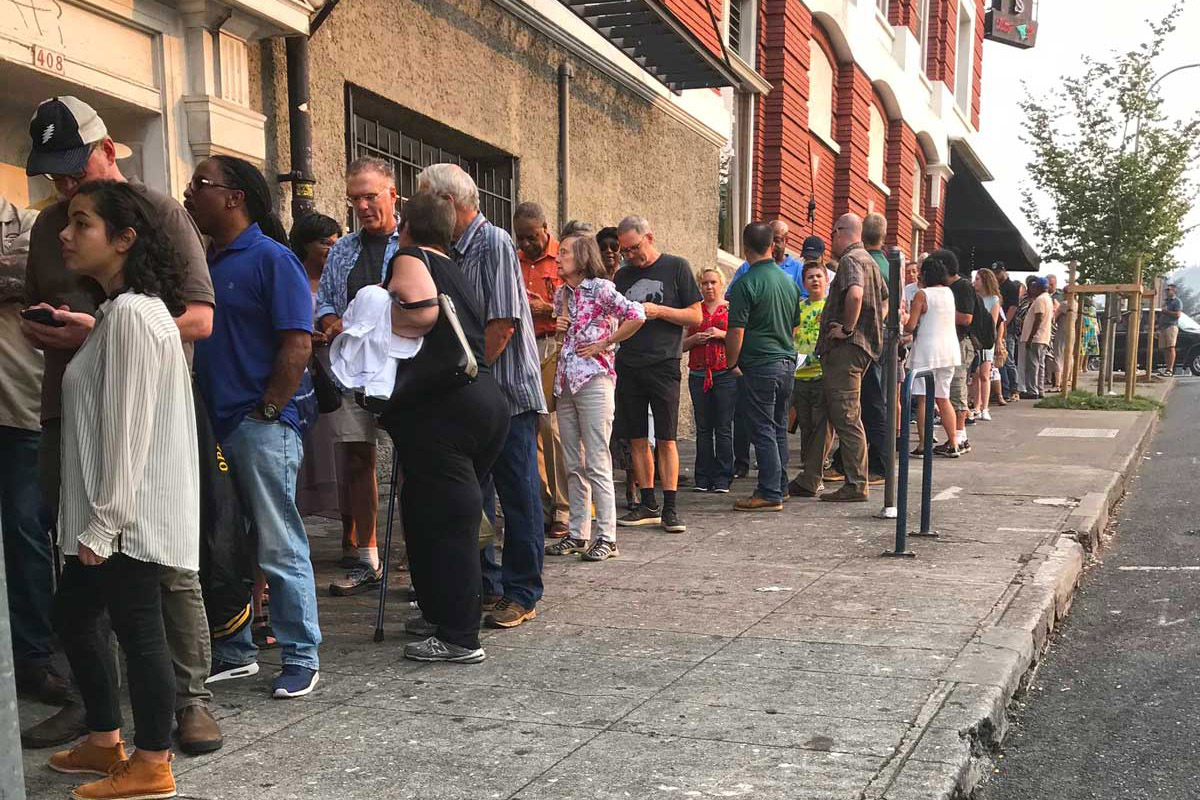 People lined up around the building to get into the city council candidate forum on August 14.On Aug. 14 Jo Anne Hardesty (left) and Loretta Smith (right), both vying for position 3 on the Portland City Council, participated in the first candidate forum since finishing as the top two candidates in the primary, moderated by former Multnomah County Public Health chair Tricia Tillman.

The event was part of a monthly education and discussion session called Race Talks, typically held at McMenamins Kennedy School in Portland. Interest was so high that organizers moved to the 1,000-capacity Crystal Ballroom, and an estimated 600 people attended the event despite lack of air conditioning in the venue. 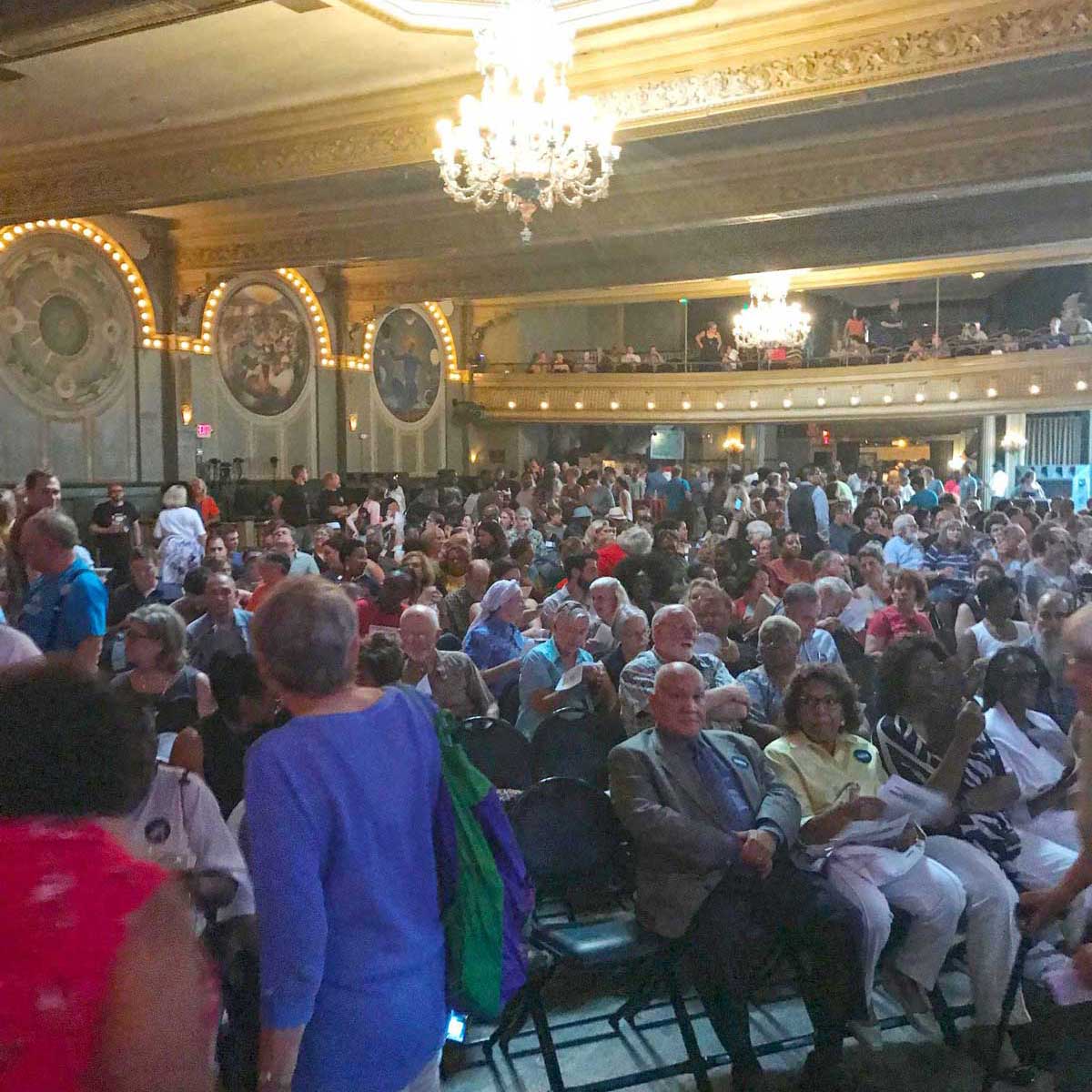 The crowd filled the seats on the floor with some even sitting in the balconyThe winner of the position 3 race will be the first African American woman (and the first woman of color of any race) to serve on the Portland city commission.