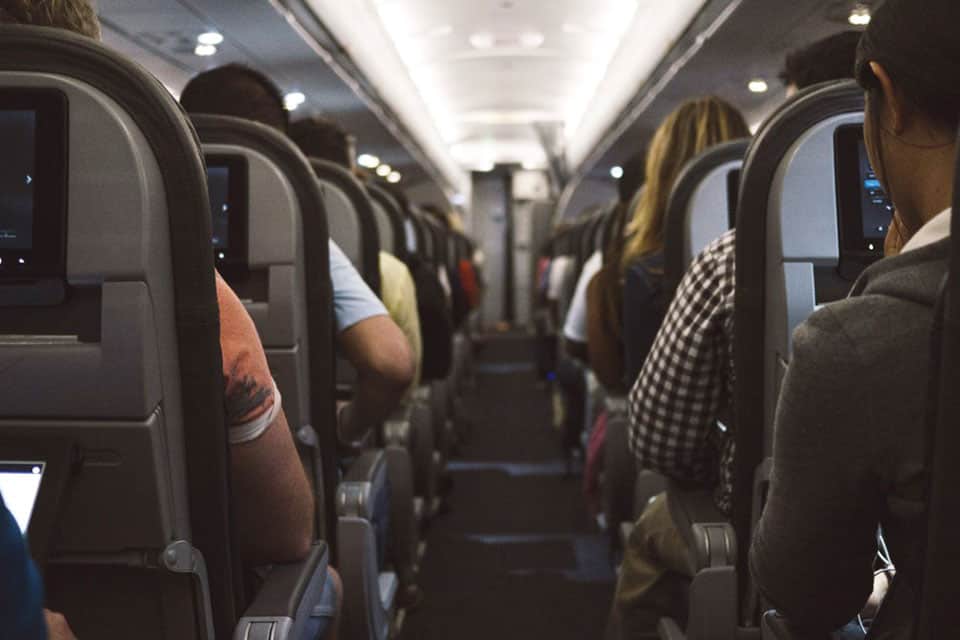 The national office of the NAACP joins the Charlotte-Mecklenburg NAACP Branch in calling for an investigation into these claims.

“The targeting of the African American flyers is sickening and utterly unacceptable,” said NAACP President and CEO Derrick Johnson. “We are moving forcefully with our partners to issue requests to the Chairman and ranking members of the House Committee on Homeland Security for a complete investigation into these allegations.”

According to a report from Fox 46 in Charlotte, former air-marshal whistleblowers alleged they were “told by a supervisor to target "the black people" when they worked in Orlando because "they're the ones who have warrants." These whistleblowers also report the use of the “N-Word” and say they reported this incident to TSA but not action was ever taken.

The NAACP recently ended its travel ban on American Airlines after the airlines responded with company-wide training on racism and implicit bias. The NAACP has called for implicit bias testing for individuals and groups receiving public funding.