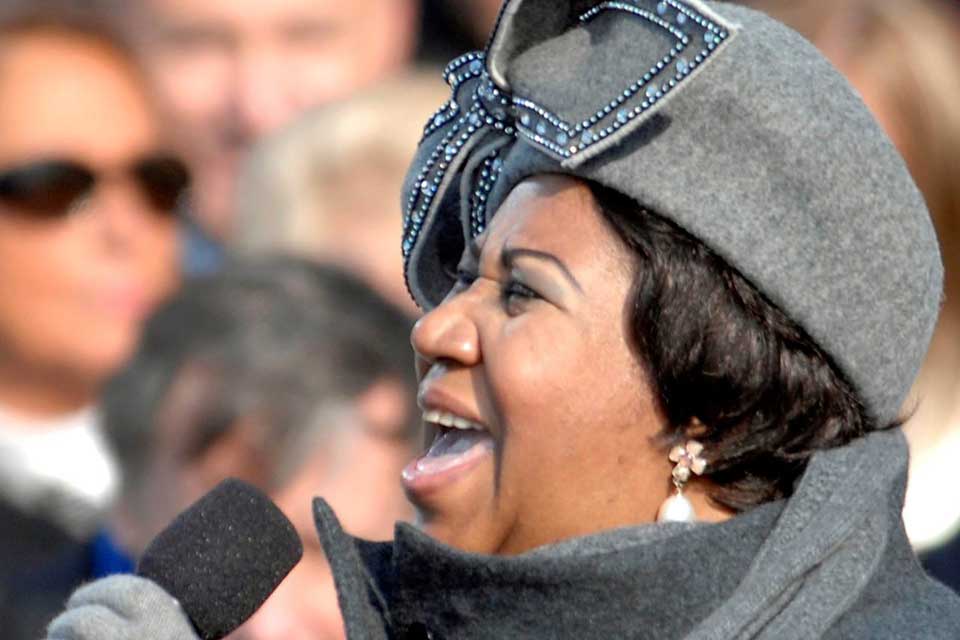 BALTIMORE (August 16, 2018)—The nation’s leading civil rights organization mourns the passing of superstar Aretha Franklin, one of the nation’s most powerful and accomplished artists.

“We remember Aretha for the joy and love she brought into our lives and society via her powerful voice,” said NAACP Chairman Leon W. Russell. “No one can discuss the civil rights movement nor music without paying respect to the Queen of Soul. We’ll miss her dearly.”

Aretha Franklin not only revolutionized the sound of music during her career, she contributed to the changing of our society from a segregated one to one where all people, men and women were equal. Her chart-topping hit Respect became the De facto anthem for a nation struggling to break free from the chains of racism, segregation and a staunch patriarchy. Not only did she lend her voice to the struggle, but at times and in substantial ways, donated money to the Civil Rights Movement, supporting the work of Dr. Martin Luther King, Jr., the NAACP and others.

“What would our struggle or American society be without the music of Aretha?” asked NAACP President and CEO Derrick Johnson. “Her unmitigated ‘Blackness’ and contributions to art and national progress places her on the Mt. Everest of American icons who changed this society for the better.”

The NAACP presented the Vanguard Award to Aretha Franklin back in 2008 for her role in advancing awareness of racial and social issues. Her music will continue to inspire us for generations and our thoughts and prayers are with her and her family.