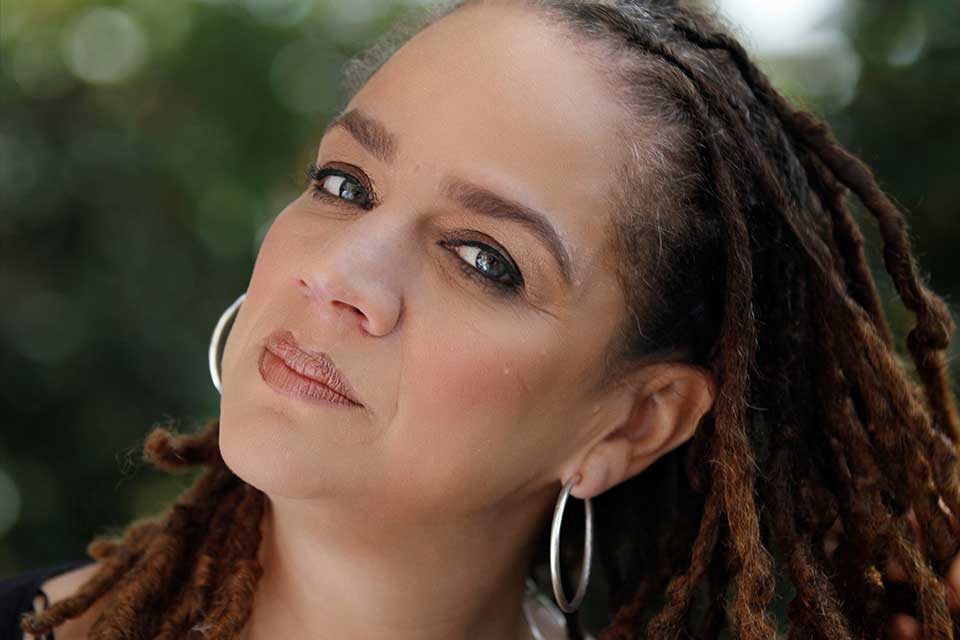 NEW YORK (August 13, 2018)—Black Public Media (BPM) announced a call for applications for the Jacquie Jones Memorial Scholarship Fund (JJMSF) on Monday. Established with funding provided by the Corporation for Public Broadcasting (CPB), the $300,000 scholarship fund is inspired by the life and work of Jacquie Jones, the Peabody Award-winning director and former executive director of BPM (then known as National Black Programming Consortium) who was steadfast in her commitment to helping foster the development and growth of diverse content creators prior to her death in January. The fund will support emerging and diverse content producers of non-fiction shorts, feature length programs, web series, 360-VR (Virtual Reality) or podcasts.

“I am so pleased with the launch of the Jacquie Jones Memorial Scholarship Fund,” said CPB President and CEO Pat Harrison.

“Through these scholarships, Jacquie Jones will continue to inspire and encourage new storytellers as she did throughout her life.”

BPM, the nation’s only nonprofit dedicated solely to media content about the global black experience, will serve as the administrator of the fund. Awards will range from $20,000 to $100,000, depending on the type of project and the scope and phase of development/production.

“Jacquie Jones was a force in public media. Not only did she work on behalf of Black Public Media to bring stories to audiences, she advocated for the inclusivity of diverse voices at all levels of the public media system,” said BPM Executive Director Leslie Fields-Cruz. “The creation of the Jacquie Jones Memorial Scholarship Fund, a fund specifically designed to support stories and content creators that reflect the true diversity of the American experience, will continue her legacy.”

For the JJMSF, BPM is seeking applicants from diverse backgrounds with a minimum of three years of professional producing or directing experience. Among other requirements, applicants must also hold the artistic, budgetary and editorial control of the project as well as own the copyright to the proposed project. All proposed projects must be in the research and development, production or post-production phase and able to be completed no later than May 31, 2021. The application deadline is September 30, 2018, and scholarship recipients will be announced by January 2019.

To apply, those interested must visit https://submissions.blackpublicmedia.org/submit/120050/jacquie-jones-memorial-scholarship-fund and create a Producer’s Portal login. For full details on the Jacquie Jones Memorial Scholarship Fund application guidelines and process (or more information on BPM), please visit www.blackpublicmedia.org. Follow BPM on Twitter or Facebook.

Black Public Media (BPM), formerly the National Black Programming Consortium (NBPC), is committed to enriching our democracy by educating, enlightening, empowering and engaging the American public. The nonprofit supports diverse voices by developing, producing and distributing innovative media about the black experience and by investing in visionary content makers. BPM provides quality content for public media outlets, including, among others, PBS and PBS.org and BlackPublicMedia.org, as well as other platforms, while training and mentoring the next generation of black filmmakers. Founded in 1979, BPM produces the AfroPoP: The Ultimate Cultural Exchange documentary series and manages 360 Incubator+, a funding and training initiative designed to accelerate the production of important black serial and interactive content.

The Corporation for Public Broadcasting (CPB), a private, nonprofit corporation created by Congress in 1967, is the steward of the federal government’s investment in public broadcasting. It helps support the operations of more than 1,500 locally owned and operated public television and radio stations nationwide. CPB is also the largest single source of funding for research, technology and program development for public radio, television and related online services. For more information, visit www.cpb.org and follow it on Twitter.