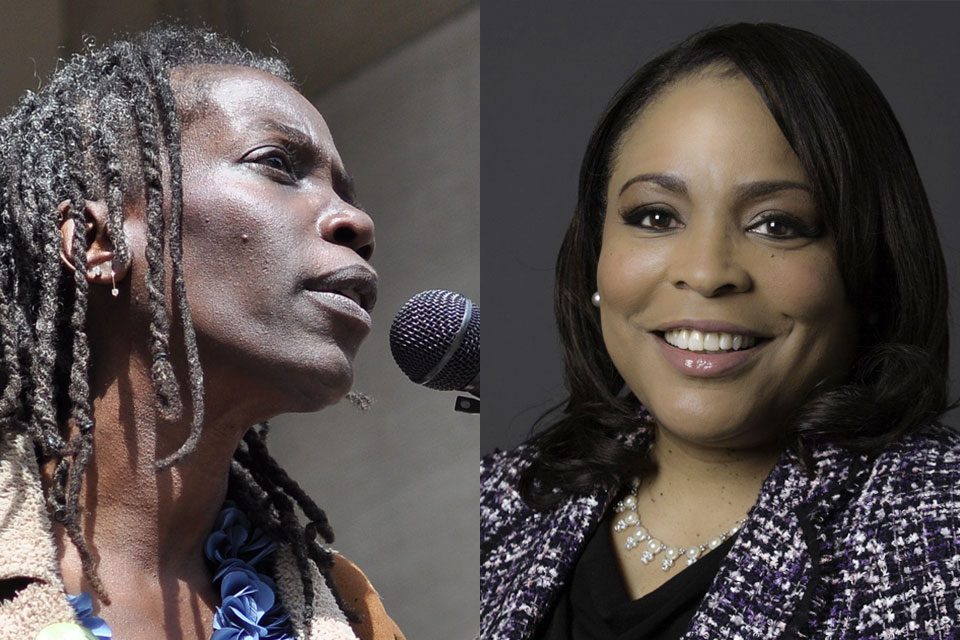 Next week’s candidate forum between Jo Ann Hardesty and Loretta Smith – one of whom will be the city’s first female African American city councilor – has been relocated due to a high level of interest.

The forum, which will take place Aug. 14 and be moderated by former Multnomah County Public Health director Tricia Tillman, was originally scheduled to take place at McMenamins Kennedy School in Northeast Portland as part of the venue’s monthly Race Talks series. The event calendar on McMenamins website now says the event – which received 1,400 RSVPs on Facebook -- has been moved to the 1,000-capacity Crystal Ballroom due to a high level of interest. McMenamins will also livestream the event on TVs at Ringlers Pub, which is on the first floor of the building that houses the Crystal.

The forum will feature direct questions from the moderator to the candidates, followed by a question and answer session with the audience.

The Race Talks series is a monthly presentation on topics pertaining to race, ethnicity and history in Oregon (McMenamins Passport holders can earn a History Pub stamp for attending).

Doors for the forum open at 6 p.m. and the event begins at 7 p.m. Minors may attend if accompanied by a parent or guardian. McMenamins Crystal Ballroom is located at 1332 W Burnside St. To learn more about Race Talks, visit the Race Talks website.