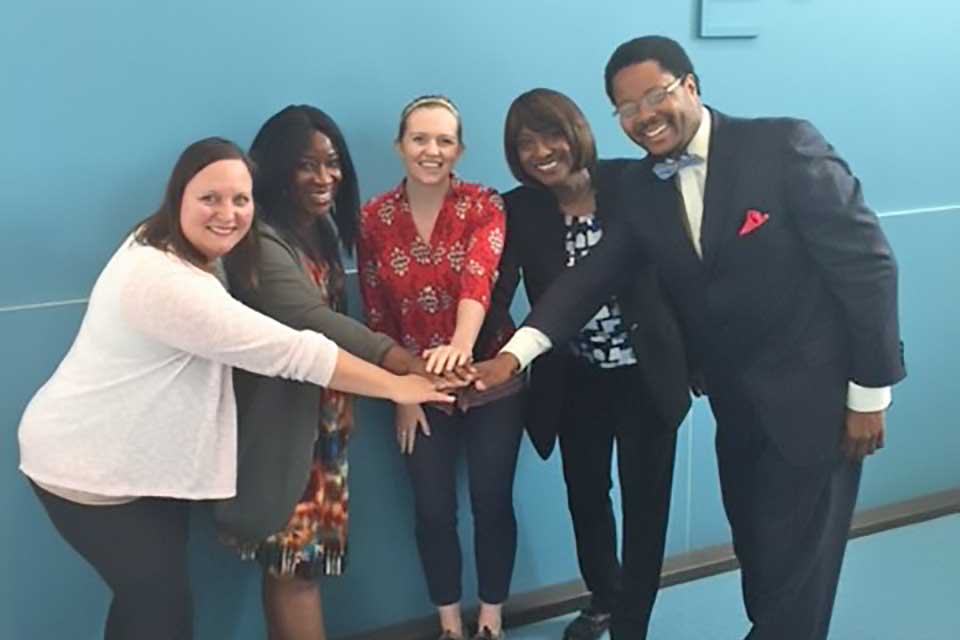 In the United States, African American women die more often and are often diagnosed younger with more aggressive forms of breast cancer than white women. Susan G. Komen Oregon and Southwest Washington would like to try to change this in the Portland-metro area’s African American community.

As the first step in developing a multi-year initiative to address these breast cancer disparities, Komen has partnered with a team of independent contractors who are actively involved with the African American community in Portland.

The project is being funded, in part, by a grant that Komen received from the OHSU Knight Cancer Institute Community Partnership Program.