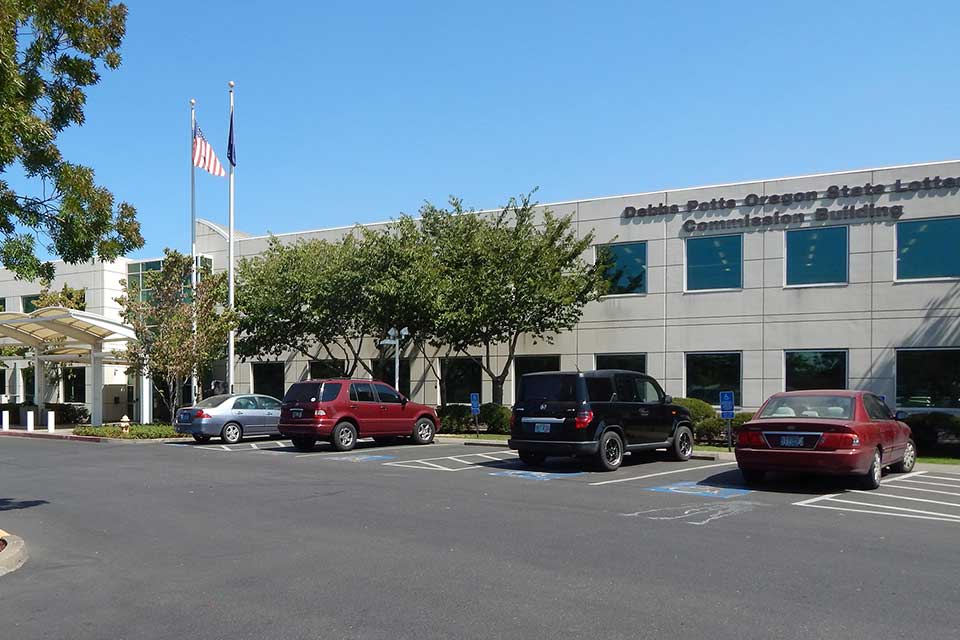 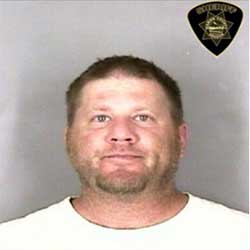 Jason Ouellette booking photoHe was booked into the Marion County Jail on a charge of menacing. It was not immediately known if he has retained an attorney or will be appointed one at his first court appearance.

The booking records at Marion County Sheriff's Office currently list him as released with his status as pretrial.