Nike and Trail Blazers Team Up to Revitalize Basketball Courts 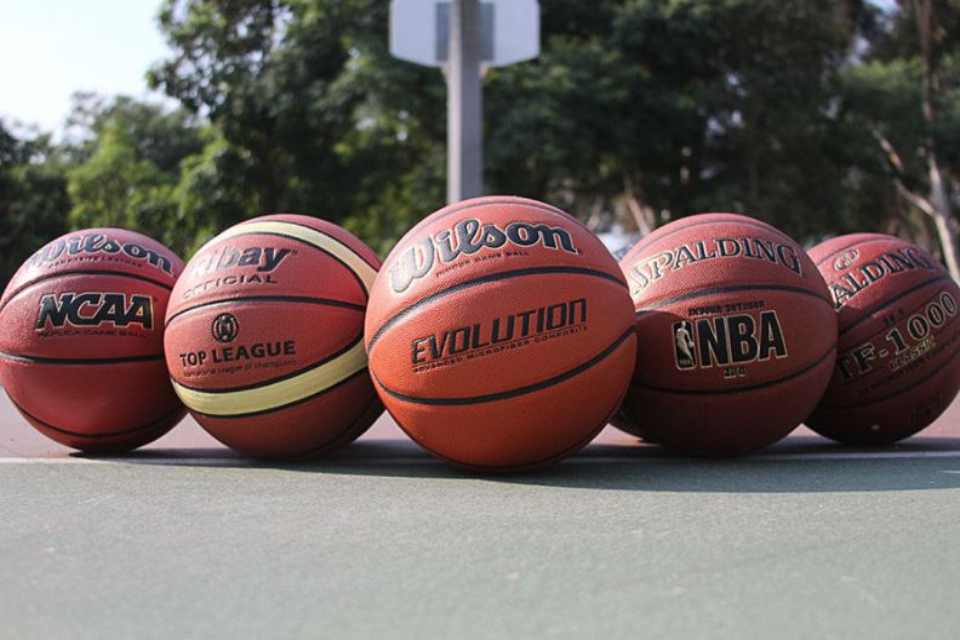 Nike and the Portland Trail Blazers are partnering to refresh and upgrade basketball courts in 30 Portland parks.

Nike’s contribution to the 2018 Portland Basketball Courts Revitalization Project is a one-time donation of $750,000 to Portland Parks & Recreation to be used for the revitalization of the courts. The Portland Trail Blazers will donate $100,000 a year for the next three years (2018-2020). Nike and the Trail Blazers will also continue to support youth programming.

An anticipated reveal of the renewed court and backboard design is planned for late summer 2018, with individual court completions taking place from fall 2018 through fall 2019.

“Parks are at the heart of communities across the city, and a place for Portlanders of all ages to gather and play together,” said Commissioner Amanda Fritz. “The partnership will support repairing some of the most needed basketball courts in the parks system. I appreciate this opportunity to improve the recreational opportunities throughout Portland.”

The parks included in the 2018 Portland Basketball Courts Revitalization Project are as follows: