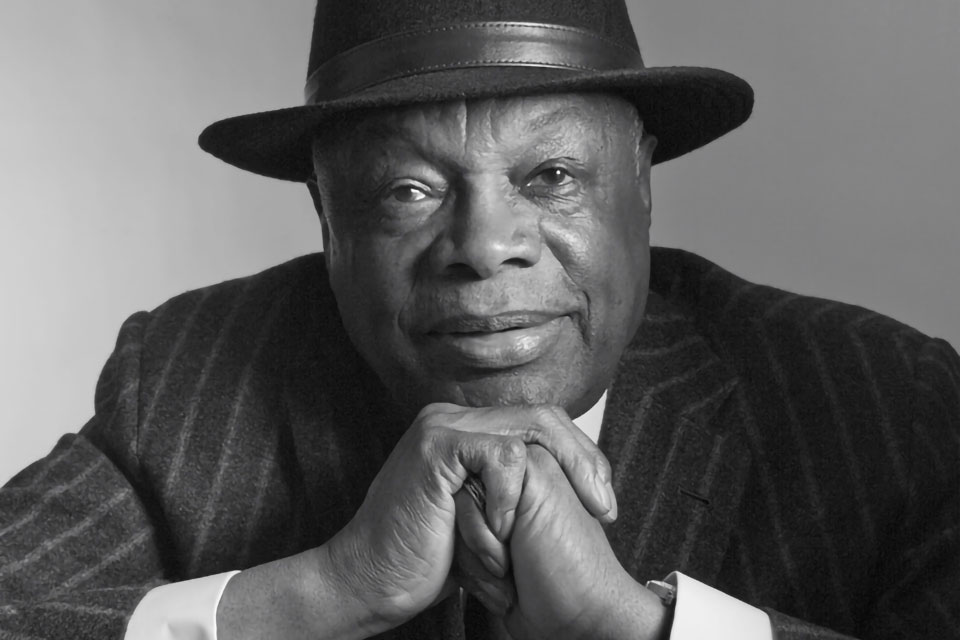 The National Association for the Advancement of Colored People (NAACP), the nation’s foremost civil rights organization, has announced that the Honorable Willie L. Brown Jr., will be awarded the Spingarn Medal. Brown will receive the honor during the NAACP 109th Annual Convention taking place in San Antonio, Texas next month.

The NAACP Annual Convention will culminate with the presentation of the 103rd NAACP Spingarn Medal on Wednesday, July 18, 2018. The award recognizes Brown’s lifelong commitment to the community, equality and civil rights. Brown, a native of Mineola, Texas, became the first African-American speaker of the California State Assembly in 1980. He later served as mayor of San Francisco from 1996 until 2004, overseeing several development projects and mediating two public transit worker strikes. After retiring from office, Brown continued to dedicate his time to community service. In 2008, he established the Willie L. Brown, Jr. Institute on Politics and Public Service, a nonpartisan non-profit organization at San Francisco State University, dedicated to training future municipal administrators.

“For the past 103 years, we have honored leaders who have served as pillars in the fight for justice. This year’s selection of the Honorable Willie L. Brown, Jr. is no exception as he has been a true advocate in this work for over fifty years,” said Derrick Johnson, NAACP President and CEO.

The NAACP Spingarn award was established in 1914 by the late Joel E. Spingarn then Chairman of the NAACP Board of Directors. It was given annually until his death in 1939. The medal is awarded “for the highest or noblest achievement by a living African American during the preceding year or years. A fund to continue the award was set up by his will, thus, the NAACP has continued to present this award. Previous recipients of this award include: Mrs. Daisy Bates (Little Rock Nine), Jesse L. Jackson, Myrlie Evers-Williams, Earl G. Graves Sr., Oprah Winfrey, Cicely Tyson, Harry Belafonte, Sidney Poitier and the Honorable Nathaniel Jones.

More information on the NAACP Convention can be found here.