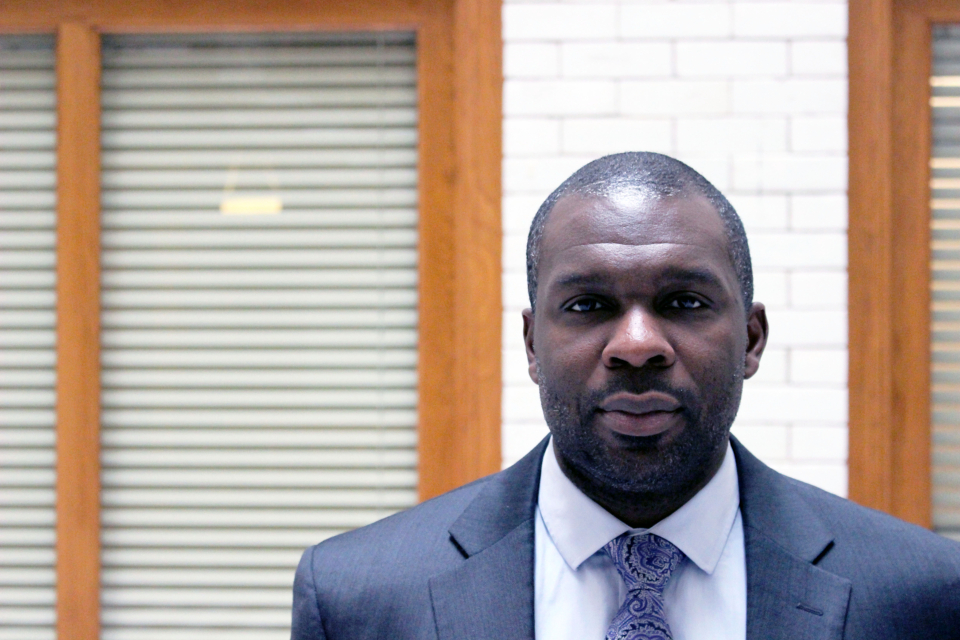 Henderson comes to TriMet from the City of Portland, where he served as Chief of Staff and Director of Strategic Initiatives for Mayor Ted Wheeler.

Prior to joining Wheeler’s office, Henderson was Assistant Director of the Portland Bureau of Transportation. From this, Henderson brings operational experience that will complement his duties at TriMet. While at PBOT, he worked closely with TriMet leadership to elevate the importance of transit in the city, making efforts to help keep buses moving despite growing traffic congestion, while also enhancing pedestrian and cyclist safety.

As COO, Henderson will lead the agency’s Transportation and Maintenance divisions. He will also oversee TriMet’s Information Technology (IT) Division and provide leadership to the Safety and Security Division. Henderson’s top priority will be to ensure a commitment to policies and practices that demonstrate safety as the agency’s fundamental value. Additional responsibilities include providing critical transportation and urban planning leadership, oversight of the deployment of capital projects and development and oversight of the TriMet business plan.