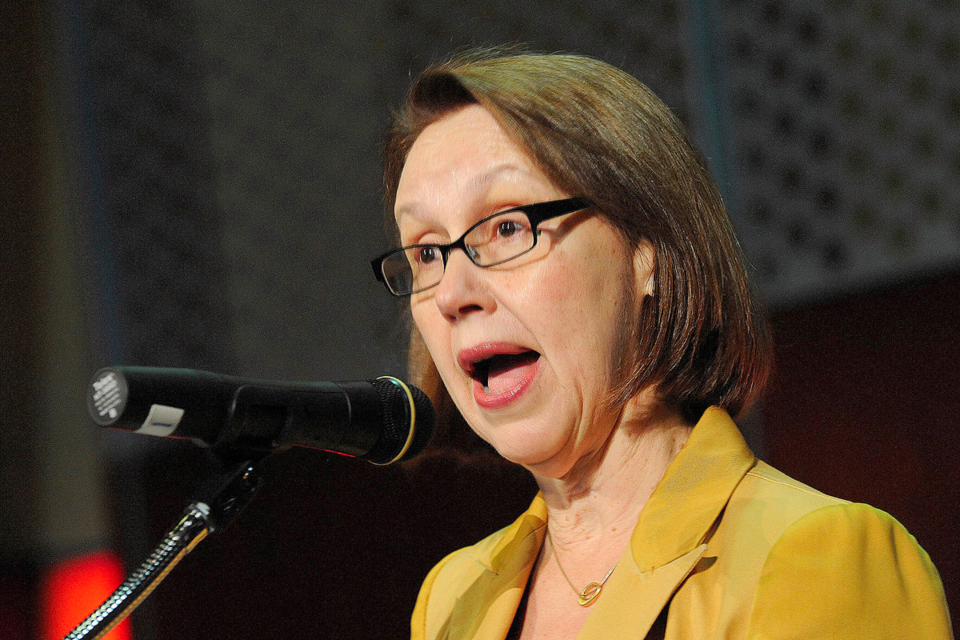 Oregon Attorney General Ellen Rosenblum announced the members of an Attorney General’s task force that will study hate-motivated crimes. The task force was created between legislative sessions to review existing legal protections for victims of hate crimes and to make proposals to the legislature for strengthening Oregon’s laws. The task force will also look into whether law enforcement have the tools they need to investigate and combat these behaviors.

“Sadly, hate-motivated crimes are a growing phenomenon throughout Oregon. Our task force will review current laws and make proposals to strengthen our ability to support victims and bring perpetrators of these vile acts to account. Nobody should feel unsafe, or unwelcome, anywhere in our state,” said AG Rosenblum. “Oregon's laws governing hate crimes would benefit by a full review and may need to be updated. I’m very pleased with the group we have assembled for this task force, which will be led by my legislative policy director, Aaron Knott, and brings together diverse community perspectives.”

The members of the Attorney General’s Hate Crime Task Force include:

A hate crime is a crime motivated by prejudice in which a person targets a victim because of their race, color, religion, sexual orientation, disability, national origin, or other identified personal characteristics.

If you believe that you or someone you know has been the victim of a hate crime, you should report the crime to your local police, county sheriff or the Oregon State Police. You can also report a crime to the Oregon Department of Justice using an online form at: https://justice.oregon.gov/crimereporting/hatecrime.