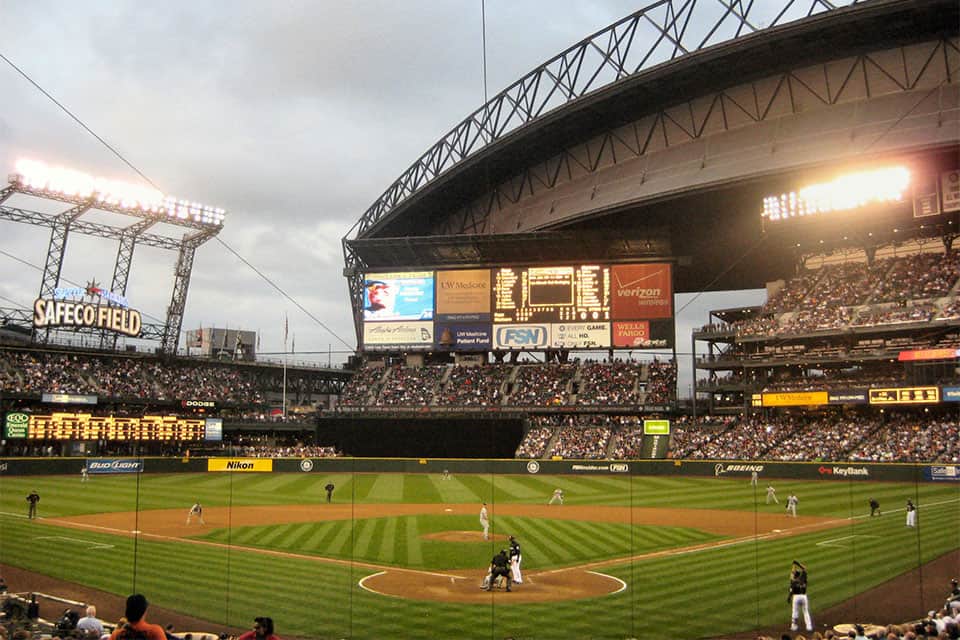 The King County Board of Health today unanimously adopted a county-wide regulation prohibiting the use of smokeless tobacco at all professional sporting events in King County.

This will complete the full ban of tobacco use of any kind at Century Link and Safeco fields, as well as Key Arena.

The regulation, sponsored by Dembowski and Board of Health Vice Chair Sally Bagshaw, received support from both the Seattle Mariners and the Campaign for Tobacco-Free Kids, a national advocacy organization. The new regulation makes Safeco Field the 15th Major League Baseball stadium to become completely tobacco-free.

The push for tobacco-free MLB stadiums stems from the national effort by the Campaign for Tobacco-Free Kids to “Knock Tobacco Out of the Park.” The campaign has successfully advocated for a prohibition of players carrying tobacco tins in their uniforms and using smokeless tobacco when interviewed on television.

According to a 2015 study conducted by the Center for Disease Control and Prevention, during 2001-2013 smoking declined from 31.5 percent to 19.5 percent among high school students; however, smokeless tobacco rates remained steady, while increasing with high school athletes.

A signing ceremony is planned at Safeco Field during pre-game activities on May 15.