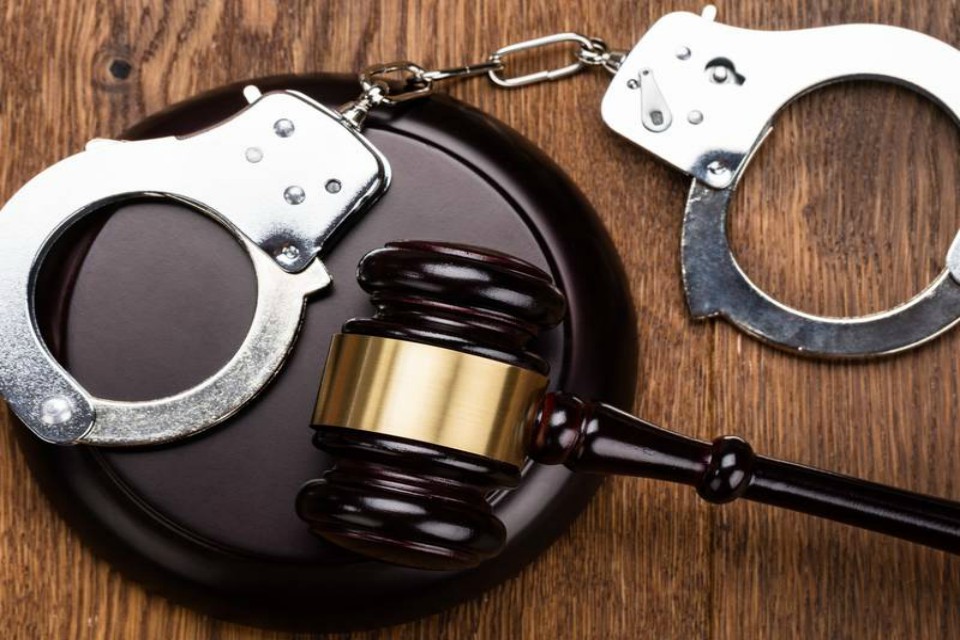 The Bellevue Police Department have made an arrest in their investigation into a suspicious fire that damaged a vacant Bellevue mosque on Wednesday, March 21. The Islamic Center of Eastside, located at 14700 Main St., had previously been damaged by arson on Jan. 14, 2017 and was vacant at the time of this latest fire.

As investigators began their inquiry into the fire, they reviewed traffic camera footage in the area. A camera at the intersection of 148th Avenue and Main Street had captured video of five individuals running from the mosque approximately four minutes before the fire started. After viewing this new video, and after additional follow-up investigation, detectives were able to identify the individuals in the footage with assistance from Bellevue Police school resource officers who recognized them.