'The Forgotten King,' a Public Discussion on April 6 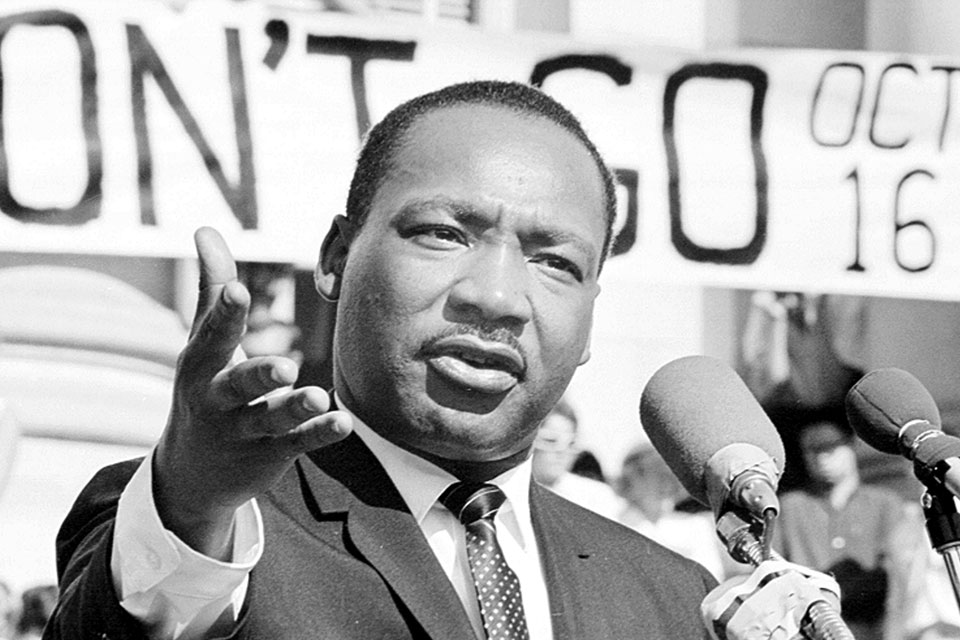 Before he was struck down by an assassin’s bullet, the Rev. Dr. Martin Luther King, Jr. had seen his image, his goals and his philosophy of non-violence attacked from all sides of the political spectrum. As the 50th anniversary of his death approaches, King County will hold a special forum to discuss the last two years of Dr. King’s life—when his work tackled issues of racial equality, economic justice and internationalism.

At the focus of the forum is exploration beyond the myth that has grown around Dr. King's life. Who was Dr. Martin Luther King, Jr. when James Earl Ray took his life on April 4, 1968? How did the work he was doing and the actions that came from that work transform Dr. King from one of the most acclaimed men in America to one of the most controversial?

The forum will be led by Bill Fletcher, author and former president of the human rights organization TransAfrica Forum. Fletcher is a Senior Scholar with the Institute for Policy Studies, an editorial board member of BlackCommentator.com, and is at work on a racial justice educational project with the Washington State Labor Council targeted at union members.